DRILLING and oilfield contractor Ensign Energy Services has taken a hit to revenue for the first quarter, as the oil price crash rippled through international markets and the COVID-19 pandemic restricted rig movement. 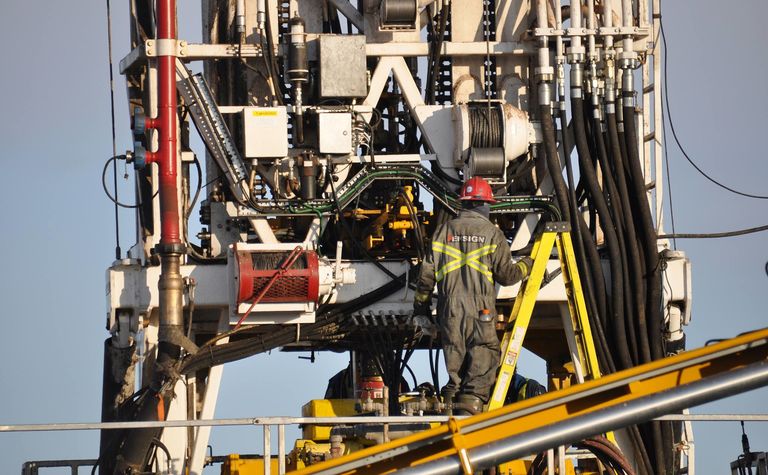 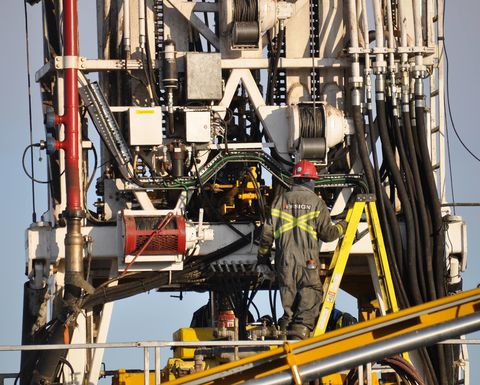 Overnight the Calgary-based drilling company, which services the Canadian and US onshore shale patch, as well as Australia and the Middle East, reported a loss of US$29.3 million (A$45.5 million).

Given the oil price crash and true nature of the COVID-19 pandemic were only just being felt in February and early  March, this next quarter's figures are expected to be worse.

The company has cut its dividend, and trimmed its spending for a second time, due to the loss and projected decrease in activity in North America.

Just two months ago Ensign cut its capital expenditure by 40% from $100 million to just $60 million. The further cuts to capex will take it down to $50 million.

However, it was the Australian market, along with support from South American and Middle Eastern markets that stemmed losses.

The company's international branch was up 8% which offset some losses to revenue elsewhere.

It has 43 rigs active in international markets, the majority of which are located in Australia and South America.

The company has working capital of $147.4 million and its liquidity - including debt available - amounts to $900 million.

Ensign's 963 onshore rig was used to drill Origin Energy and Falcon Oil & Gas' Beetaloo exploration campaign at the start of this year. The drilling campaign has been put on hold due to COVID-19 restrictions. 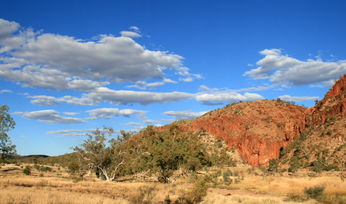