INDEPENDENT MP Zali Steggall has joined a growing chorus of activist groups questioning the transparency and accountability of the government’s handpicked National COVID-19 Coordination Commission and plans for a “gas-fired” recovery. 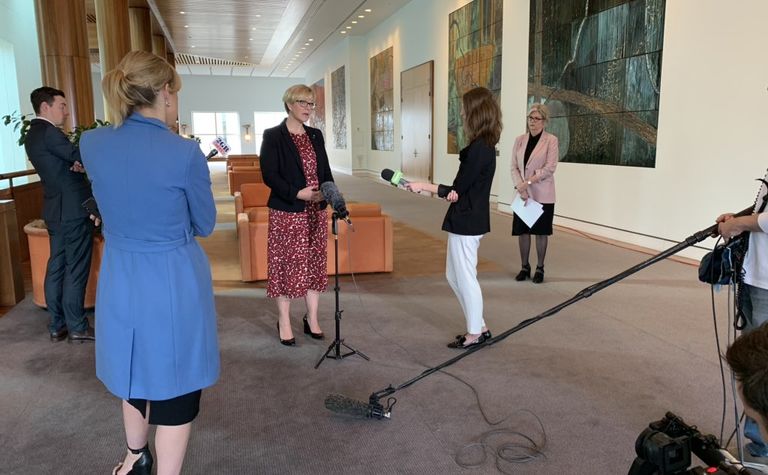 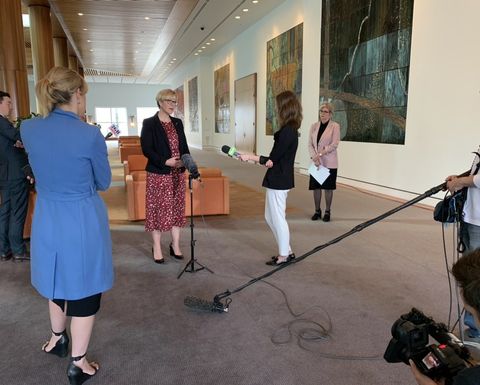 The commission is headed up by former Fortescue Metals boss and current non-executive director of Strike Energy, Neville Power, and chaired by other industry heavyweights like Andrew Liveris, deputy chair of Worley, and Energy Australia managing director Cath Tanna.

Power has been vocal in his support of gas-led recovery plans like a west-east pipeline that could connect the Pilabra to South Australia's Moomba Hub, despite some assessments including one from ACIL Allen in 2018 suggesting the pipe would not be economic.

In Question Time today, Steggall noted the terms of the commission were to "ensure the government receives the most comprehensive advice available to meet the challenges ahead," and asked how this could be when the commission's membership was not subject to public consultation or submission.

"Questions were raised yesterday at the Senate inquiry that manufacturing and industrial advice is being received from individuals with apparent conflicts of interest, and there is no requirement to focus on lowest cost and lowest emissions technologies and opportunities" she said.

"How can the Australian people trust that the government will address all the challenges ahead?"

Morrisson responded saying the appointments were arranged by the Department of Prime Minister and Cabinet, and are consistent with their rules and procedures.

"I applaud their work, I think they are doing absolutely amazing work," he said.

Steggall won the traditionally conservative seat of Warringah from former PM Tony Abbott at the last election on a climate-change focussed agenda.

Recently she has also questioned the transparency process behind the government's Underwriting New Generation Investment program, arguing based off of legal advice that the government does not have the authority to sign off on new projects without legislation.

"Taxpayers deserve to know their money is being spent wisely and in accordance with good governance, addressing the challenges of the future, rather than being mired in ideology. This is doubly so in the current economic climate," she told Energy News yesterday, referring to the UNGI scheme.

Activist group 350 Australia launched a campaign yesterday tracking the NCCC's links to industry, claiming  there are too many conflicts of interest.

Rather, they want renewables to feature first and foremost in the committee's strategic plan to get Australia back on track.

"The National COVID-19 Coordination Commission membership is stacked with fossil fuel company executives and gas ‘kingmakers' whose vision for Australia is framed by pipelines and fraccing wells, which will lead to runaway climate change," 350 Australia CEO Lucy Manne said.

Australian Centre for Corporate Responsibility's Dan Gocher wrote for Medium that the gas industry was "doing its utmost to take advantage of the crisis."

"But the climate crisis isn't going away, and it will not be solved by repeating the mistakes of the past," he said.

"We have the opportunity to increase the supply of gas, bring the price down to competitive price levels where they are around the world," Power told The Business last week.

The government has been pushing further gas development even before the economic malaise brought on by COVID-19, with PM Scott Morrison making a gas deal with New South Wales that will see it develop 70 petajoules of gas each year. 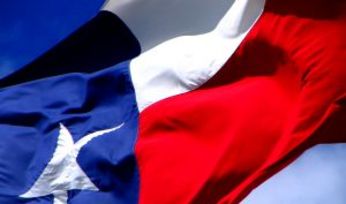 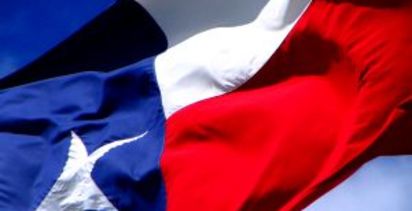 ASIC does away with more red tape to support business