AUSTRALIAN oil and gas small cap EonNRG has been issued a default notice from the Arab National Bank, over a loan worth US$6.32 million (A$10 million). 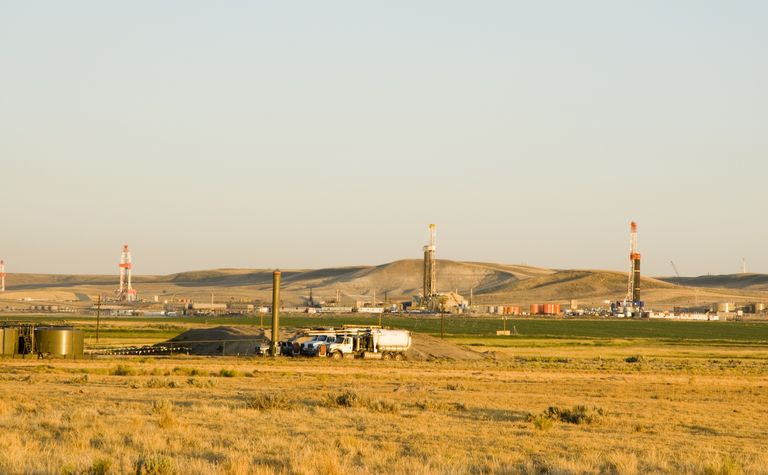 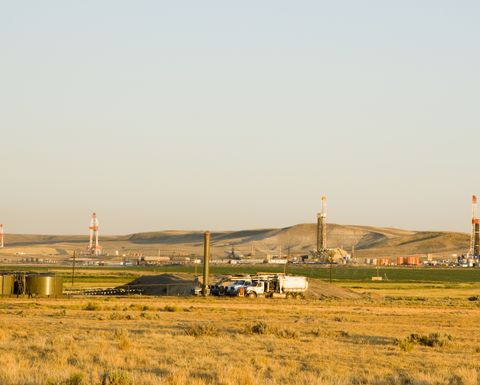 In a notice to the market this morning, Eon advised it had been issued the notice and requested a voluntary suspension of its securities while it attempts to renegotiate terms of the loan.

It is not the first  time Eon has sought financial relief from the bank.

In September last year the company received approval to extend its loan until October 2020.

Now however, it appears it has not been able to make loan repayments.

At the end of last month in its quarterly report, the company said the oil price crash had a "dramatic impact" on its operations and that the value of its assets were now difficult to determine in the current market.

"The company is of the view that they are significantly below the amount of the bank loan," Eon's board said on April 30.

"The company was not able to meet its interest payment to ANB in April which is a breach of the loan covenant."

According to the quarterly, the board was considering "all options" to keep the company afloat.

At the end of April Eon had just 1.4 million cash and cash equivalents.

The ASX-listed oiler drilled its Govt Kaehne-1 exploration well at the end of last year in the hope of finding a massive commercial oil discovery in the Powder River Basin onshore Wyoming.

However, those hopes were dashed when swab tests found the targeted Dakota Formation to have low permeability. Govt Kaehne-1 was to be the first of several onshore wells in the company's 2020 drilling program.