WESTERN Australian mines and petroleum minister Bill Johnston has doubled down on his criticism of a revival of the old west-east pipeline debate, seen as a way to drive a gas-fired manufacturing recovery in Australia, albeit on the east coast. 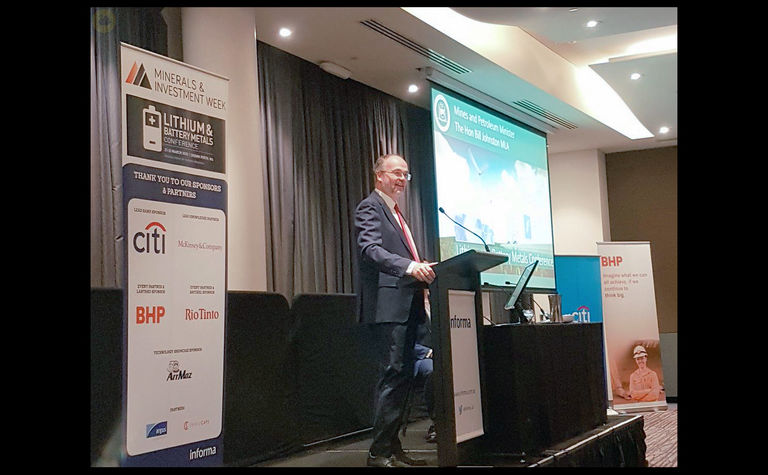 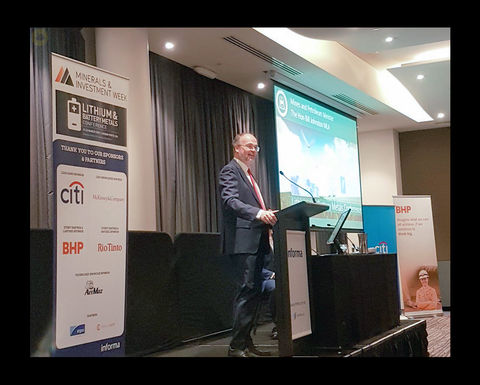 Energy News is making some of its most important coverage of the COVID-19
pandemic freely available to readers. For more coverage, please see our
COVID-19 hub. To subscribe to Energy News click here.
COVID-19 commission head Neville Power has revived the pipeline debate. The project was a favourite of his when he headed miner FMG.
"The West-East coast pipeline project hasn't been viable for 40 years, and unfortunately, the Commonwealth Government's $5 million pre-feasibility study told us what we already knew," a statement from Johnston's office said yesterday.
That study from ACIL Allen in 2018 found a large pipeline would struggle to be economic and would need large-scale foundation customers, which is hardly a given.
Speaking to Energy News today the minister poured more cold water over the pipeline revival idea, suggesting one of the earlier selling points in sending gas to diesel-dependent mine sites across the Pilbara, is now past time.
"Diesel to renewables is cheaper," he said.
"There is a wide range of trucked LNG opportunities - the government of Western Australia uses trucked LNG for gas-fired power plants in the Kimberly."
There is also another gas-fired renewables hybrid plant being built in Esperance by Pacific Energy, four hours south of Kalgoorie, which will rely on trucked LNG, he said.
"The cost of trucking LNG  is falling over time, it is lower cost than diesel and lower cost and more flexible than a pipeline."
‘Back that with renewables and you have very cheap energy costs."
Woodside Petroleum launched its own trucked LNG project last year in the area.
But for the mines and petroleum minister the largest underlying problem remains the same: it ties the west's stable regime of cheap domestic gas supplied via a 15% reservation policy from the large LNG projects into what Johnston calls "the chaos of the east coast energy market".
More gas could be pulled from the west, leaving it undersupplied and thus tied to higher prices.
"We don't want that," he said.
"It is in the nation's best interest for industrial users of gas to move where supply is most abundant," he said.
Few analysts on the east coast have ever really backed a west-east pipeline and most have come around to the idea that at least one LNG import terminal in New South Wales, Victoria or both, would be inevitable.
Gas would likely be above the needed range of $6-$7 per gigajoule once the tariffs are factored in for the pipe which could run from the Pilbara to the Moomba hub.
This is also far above current east coast spot prices which are at four-year lows.
Varied other moves being looked at by the National Covid-19  Coordination Commission headed by Power, who is also a board member of Perth Basin gas developer Strike Energy, could be further pipeline regulation reform, or lines connecting the Queensland's Galilee Basin to the rest of the east coast or a pipe from Moomba to the undeveloped Beetaloo Sub-basin in the Northern Territory.
Explorer Blue Energy has long preferred a Queensland pipe to connect its undeveloped resources with hungry markets further south.
The company's executives, who include former Santos boss John Ellice Flint as chairman, have been in close discussions with both federal and state governments, actively lobbying for sanction and funding to build its proposed Bowen Basin southern gas pipeline project.
The planned 500km pipeline, which is currently in a pre-feasibility stage, would connect the Bowen Basin in northern Queensland to Gladstone for processing and then to southern markets.
Managing director John Phillips noted that the entire North Bowen Basin resource could be as much as 15,000 PJ of gas.
"All that is required is a 500km pipeline connection," he said earlier this month.

Mines will go electric in 20 years

Where does that leave gas? 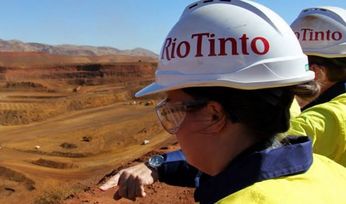 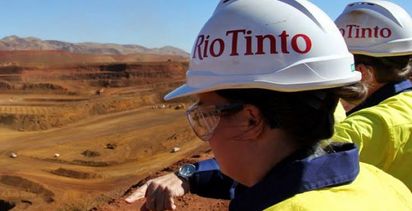