AUSTRALIAN businessman Neville Power has taken a step away from Strike Energy, and will not attend board meetings, amid claims of a conflict of interest while chairing the National COVID-19 Coordination Commission. 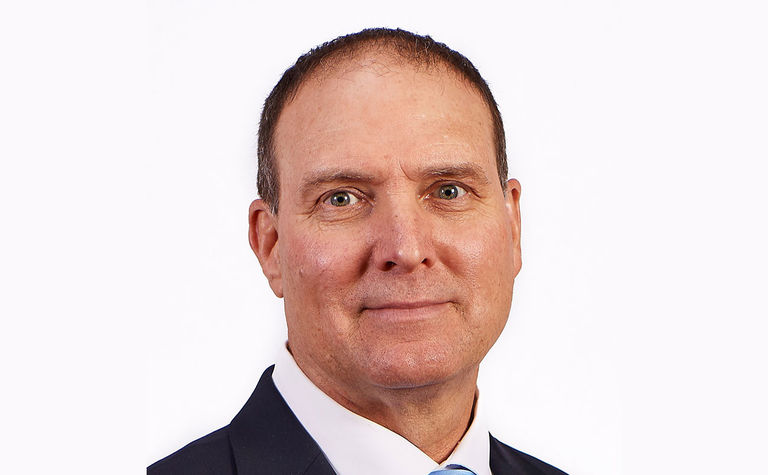 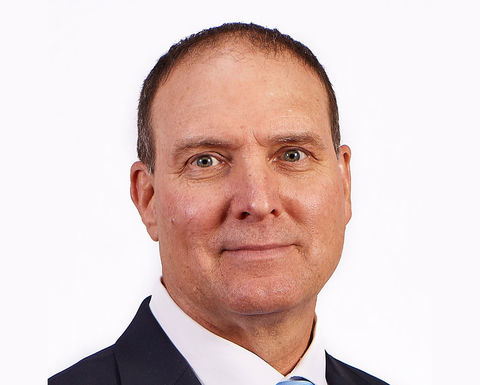 Power's appointment to the NCCC, which is tasked with paving a path out of the current economic crisis Australia is enduring, has been an issue of controversy due the commission's plan for a gas-fired solution and possibly a mammoth gas pipeline connecting the west coast gas market to the east.

Environmentalists and some politicians have raised concerns that Power's appointment and leadership role on the NCCC could benefit Strike, where he is a non-executive director, and have called for a "green" economic recovery.

"Because of the perceptions of a conflict of interest he has stepped back from participating in board meetings and will not participate in the decisions of the Strike Energy board," a NCCC spokesperson said on Friday.

Now crossbench senator and Centre Alliance MP Rex Patrick is calling for the NCCC to "open up its books" to show if alternatives to gas energy were under consideration.

The report recommended a federally funded approach to underwriting gas development and infrastructure, and the strategic removal of red and green tape. 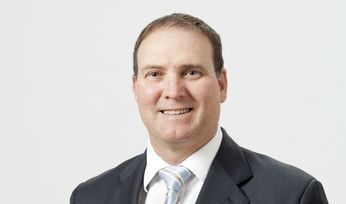 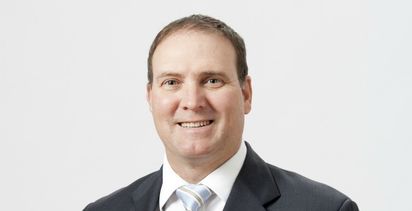