INDIA will look to the US to store fuel reserves, following Australia’s move to do so in recent weeks. Under the deal, the US would store crude bought by Australia in the US Strategic Petroleum Reserve.

Now, it seems India has taken to the idea, with Indian oil minister Dharmendra Pradhan telling CNBC News it would also build an emergency oil stockpile by buying crude to store in the US SPR.

He told CNBC the Indian government was "exploring the possibility" of storing crude in the US.

"We are exploring the possibility in the USA if we can store some of the low-priced oil," Pradhan said.

India is currently the third biggest global consumer of petroleum products and one of the largest importers worldwide, importing roughly 80% of its demand from overseas.

However, the country is dealing with its own supply issues, brought about by a global oversupply of oil due to the Saudis and Russians flooding the market.

According to Pradhan India has now filled its 5.3 million tonnes strategic storage capacity and had parked a further 8.5 million tonnes of oil in cargoes offshore the US Gulf of Mexico.

In April, India's fuel demand fell off a cliff, dropping by more than 50% amid the COVID-19 pandemic which shuttered its manufacturing sector and culled domestic and international travel.

However, fuel demand seems to be increasing this month, and according to government statistics it will reach pre-COVID levels in June.

India is not a full member of the IEA, meaning it is not required under international law to have 90 days' worth of liquid fuel stocks at its disposal.

Australian South Australian senator Rex Patrick has been a critic of the Australian SPR deal, dubbing it a "most unsatisfactory, indeed shambolic, state of affairs."

Soon to be second-largest economy in the world 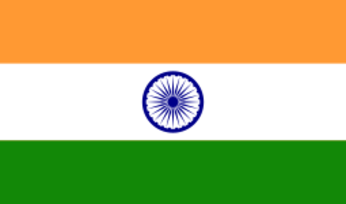 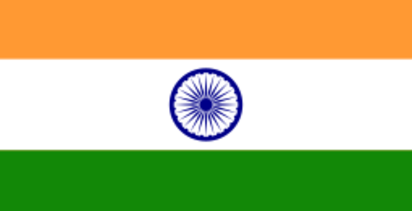