BASS Oil has postponed its 2020 annual general meeting, citing the pandemic and the “risks posed to our shareholders, our employees and the broader community from holding the event”. 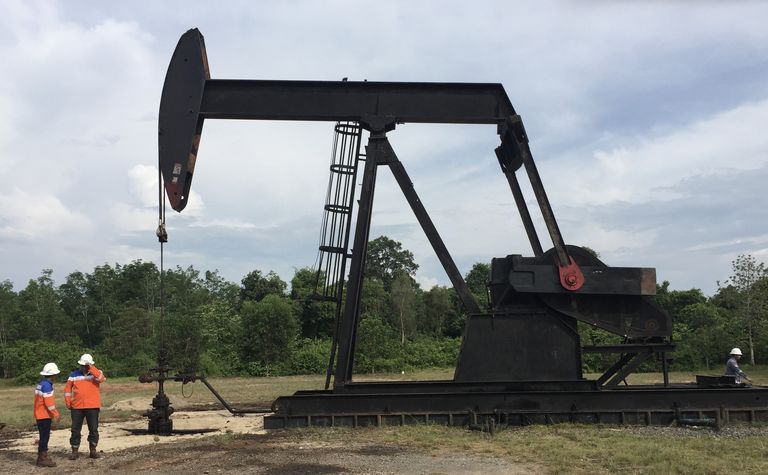 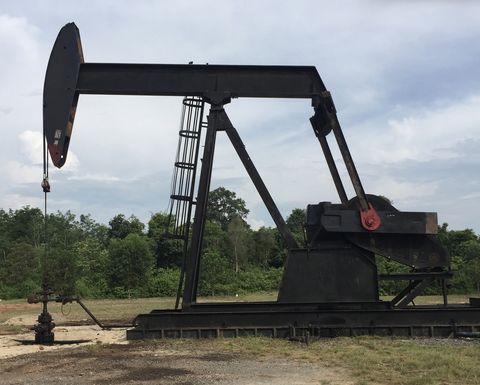 The Australian-listed Indonesia-focussed oil producer said it had relied on ASIC's 20-068MR guidelines where ASIC had adopted a two-month ‘no action' position for entities with a financial year ended 31 December 2019, allowing them to postpone AGMs until the end of July 2020.

"The situation regarding public gatherings remains dynamic and the health of our shareholders, employees and the broader community remains paramount. We will continue to monitor the regulatory response to the crisis and will provide further information on the revised timing of our AGM via announcement to the ASX," Bass said

Earlier this month the company reported monthly production fell 2% in April over March to 666 barrels of oil per day but May production has risen to over 700bopd.

Production at its Tangai-Sukananti field remains largely unaffected by COVID-19 restrictions, though cost reduction measures have allowed the fields to generate cash flow with operating costs including overheads at $20 per barrel

To date this month the average price Bass has received for its oil is $23.50/bbl.

Production not hit by COVID-19 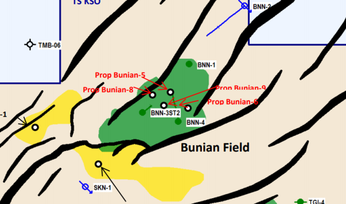 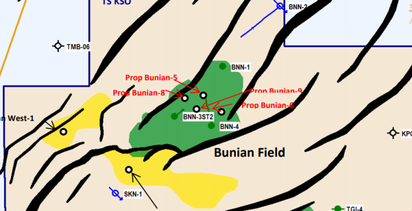 Bass production rising through May