NORWEGIAN consultancy firm DNV GL has predicted the COVID-19 pandemic will have a dramatic impact on energy demand in the short term and has delivered peak energy demand. 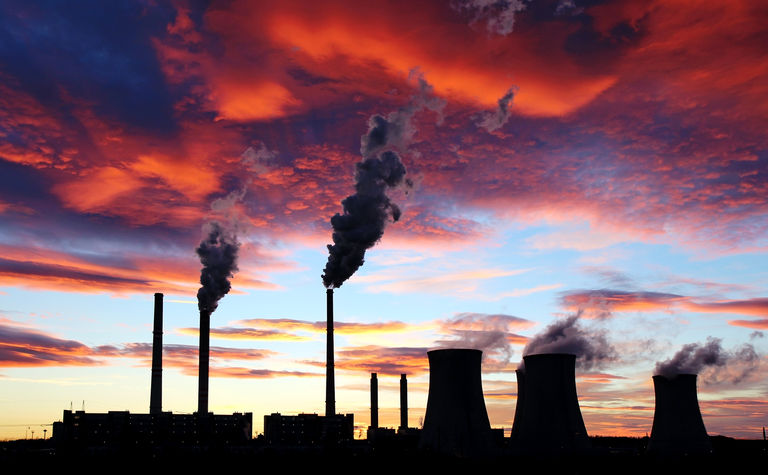 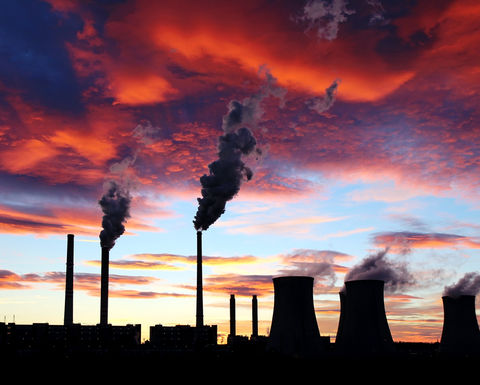 In analysis released overnight,DNV predicted energy demand will flatline for the next 30 years.

DNV warned however that the impacts on energy demand alone will do little to advance the world's progress in achieving net-zero emissions by 2050.

Relying on the IMF's latest forecasts, DNV said world GDP will shrink by 6% this year, but the lingering effects of the pandemic will dampen economic outcomes for many years.

It expects energy demand to be about the same in 2050 as it was in 2018, despite the world economy being twice the size as it is today.

It said improvements in energy intensity will be the biggest contributing factor to the decline in energy demand, and the contraction due to COVID-19 will add to this.

It predicts transport energy use will never be as high as last year thanks to reduced aviation travel, changed community habits and less office-base work.

Demand for manufactured goods globally will also need around four years to recover to 2019 models, and iron and steel industries may never reach pre-pandemic heights due to less demand for new office space.

"It appears likely that oil has already reached a supply plateau that we forecast to occur in 2022, prior to factoring in the effects of the pandemic," it said.

It predicts gas will replace oil and coal as the largest energy source to be used this decade, however the volatility in the market and reduced return on capital is leading to uncertainty, with investors turning to renewables instead.

Indeed, in a research note last month, Goldman Sachs predicted capital expenditure on renewables will overtake oil and gas by next year, estimating a US$16 trillion spend on green energy globally by 2030. 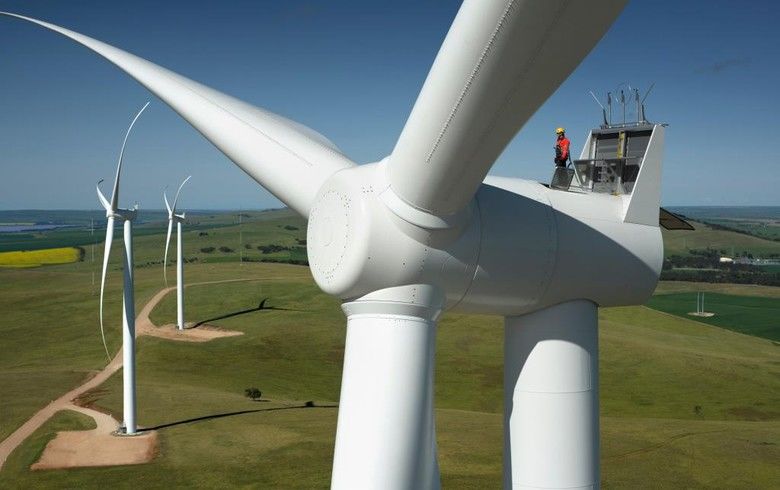 DNV described renewables as "first place in the merit order" of the power mix given their very low operating costs and short design and construction times.

Orsted's 230MW, 82 turbine, Plum Creek wind farm in the US state of Nebraska, for example, took less than a year to build even amidst the COVID-19 pandemic.

While it noted the added effects of the pandemic has helped reduce energy demand and emissions, it is still nowhere near fast enough to deliver the Paris ambition of keeping global warming well below 2°C.

Policy represents the main uncertainty as to whether the pandemic will speed up or slow down the energy transition, DNV said, noting it is still unclear whether governments' economic rescue packages will be spent wisely on renewable energy sources, or on fossil fuels in the hope of bringing people back from unemployment more quickly.

"There are signs now of both directions being pursued, with strong regional variations," it said.

"Our assumption is, therefore, that globally, the sum of the stimulus packages will not significantly impact the energy mix - but that remains an assumption. Time will tell."

The Australian government and the National COVID Coordination Commission appears fixated on a gas-fired recovery at the moment, however there is a growing tsunami of voices from environmental, business and economic circles urging the government to invest in a renewables-led recovery.

Even those in industry question if there is enough gas to fuel a recovery given the Australian Energy Market Operator predicts shortfalls from 2024, before any new gas-fired industries are even developed.

The International Energy Agency has been calling for world governments to link decarbonisation work into their economic rescue packages.