WHILE 2020 and most likely 2021, are set to be challenging years for the energy sector, Australia’s National Energy Resources Association is urging companies to use the COVID-19 crisis as a catalyst to plan and manage the country’s energy transition. 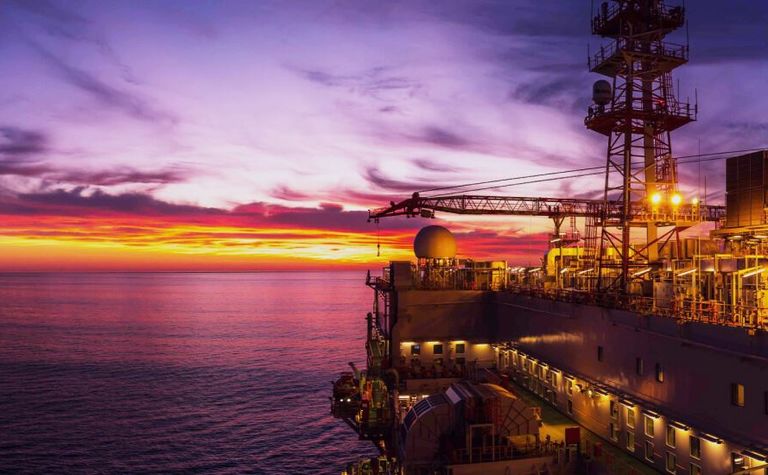 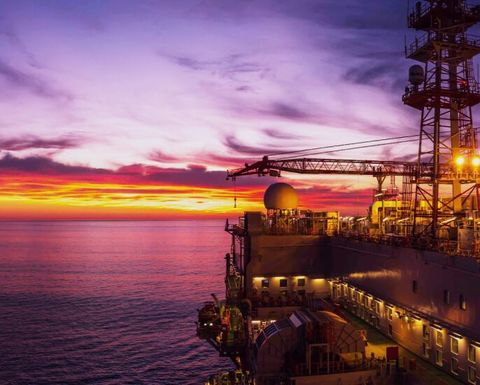 The plan said the recovery from COVID-19 pandemic and oil price shock will need "coherent, targeted and long-term energy and resources policies developed collaboratively between governments and industry of a 10-year horizon."

"On the energy front, the narrative in Australia has been destructively binary in recent years," NERA CEO Miranda Taylor.

"Instead, Australia's energy future needs to be an inclusive story of ‘…and, and, and' rather than ‘either, or'. Our recovery must reflect this diversity and leverage all of our energy resources and enabling innovations and technologies."

The report noted the unprecedented nature of the current crisis, particularly on the energy sector and said while the true extent of the impacts are still unclear. resources executives are "highly concerned" about the virus and its effect on a personal and professional context.

Their concerns were voiced in a survey conducted by NERA and METS Ignited and Industry.

The survey found many executives feel that the pandemic will be a catalyst for lasting changes to their operating models and industries, including more reliance on working remotely, and implementing practices to enhance resilience.

The report said there were eight gas and LNG project developments underway in 2019, however it noted several LNG operators placed major projects on hold, including Woodside Petroleum, Santos and Beach Energy, because of the crisis.

It said the long-term outlook for international gas markets varies significantly depending on the mix of global policy frameworks implemented over the next 20 years.

Drawing on conclusions from the International Energy Agency, it said gas demand will grow by one-third by 2040 under the Stated Policies scenario, and go up and then flat line at current levels under the Sustainable Development scenario.

Meanwhile, the report noted hydrogen could play a major role as a clean fuel for the future and a viable solution to decarbonise electricity generation, transport and heat.

It also noted the high-voltage subsea cables could be used to export solar energy, referring to the Sun Cable project which intends to provide around 20% of Singapore's electricity by exporting solar from the Northern Territory.

However it said there was faltering momentum behind energy efficiency improvements against a backdrop of rising needs for heating, cooling, lighting, mobility and other energy services.

Today the federal government announced a A$9 million grant program to help small businesses with an annual turnover of less than A$10 million to improve their energy efficiency measures.

"Australia's 3.5 million small businesses are the lifeblood of our communities and the backbone of the Australian economy," employment minister Michaelia Cash said.

"Providing support to unlock energy savings in their operations will only add to the resilience of these businesses.

Service sector could add $7B more if mature, diversified, complex 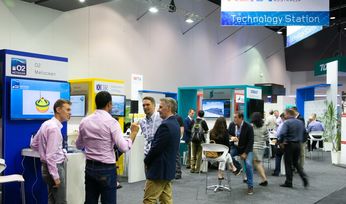