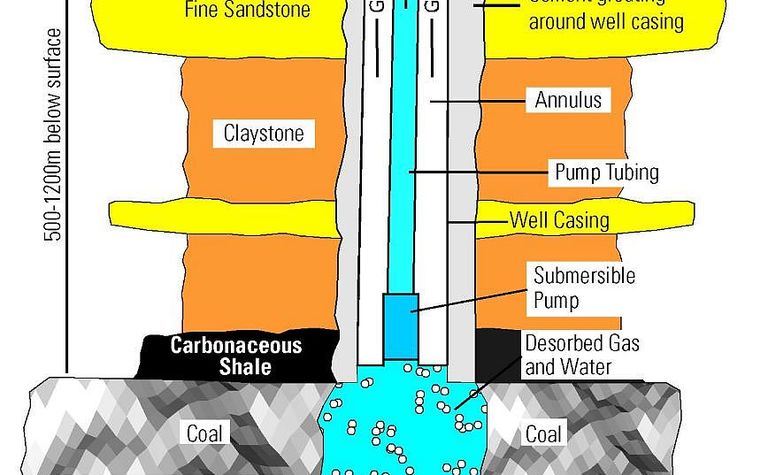 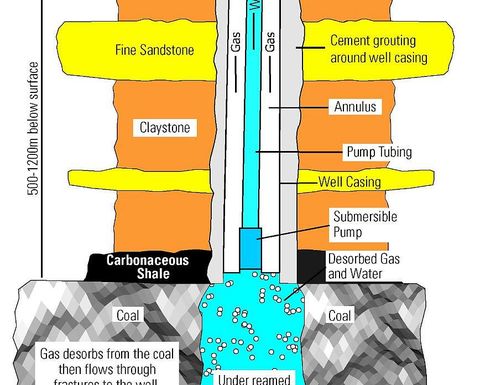 Money raised will be used to fund Purus’ drilling activities on the six tenements it either holds or has applied for. Those tenements cover more than 10,000 square kilometres in the Otway Basin, close to the South East Australian pipeline.

Providing Purus’ offer is successful, much of its early work will be in Mitchell’s hands. He is also managing director of Mitchell Drilling, the drilling company preferred by Purus to carry out its drilling.

According to Purus’ prospectus, the consideration to be paid to Mitchell Drilling for its work has “been arrived at via arms length negotiations and Mitchell Drilling is not deriving any further financial benefit than would arise from totally independent pricing of the contracts for drilling services”.

Purus has already spent about $2 million undertaking research and evaluation over 85 prior wells drilled in the area for oil, gas and water and analysing seismic surveys. That work has provided the company with the six targets it wants to pursue.

In the prospectus, Vial says the company has entered into discussions with natural gas wholesalers who have indicated they will buy gas if Purus can find commercial quantities.

Besides CBM, the company will also be looking for other non-metallic minerals.

According to the prospectus, Purus hopes to start trading its shares on the Australian Stock Exchange on September 14.

Roma and Atlas expansions on track 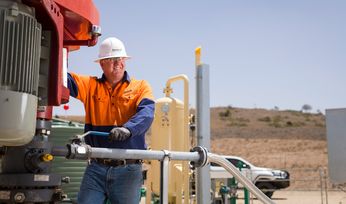 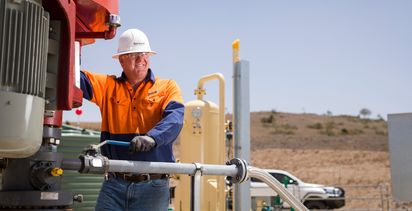