COALBED methane is becoming big business in inland south Queensland but the by-water produced by the extraction process is also attracting interest in the thirsty region. 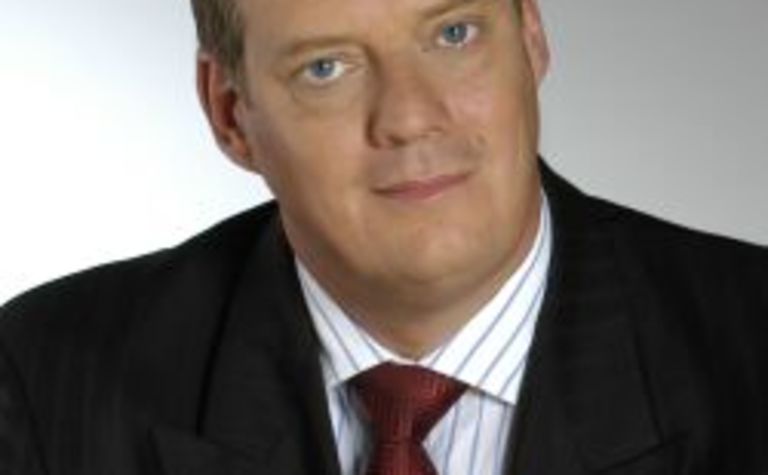 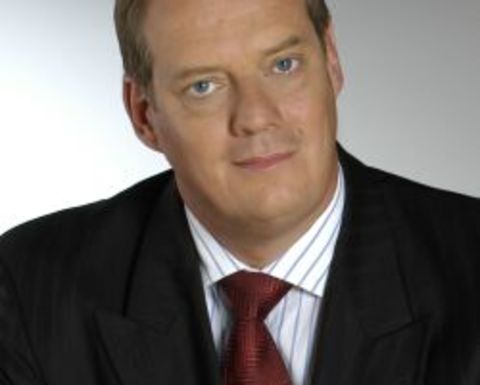 Coal seams in the ground are generally filled with water and the coalbed methane (CBM) – is released when pressure on the coal seam is reduced, usually after water is removed from the seam.

The water tends to be contaminated by salts and other constituents that make it unsuitable for many uses. The poor quality of the produced water makes its management one of the major concerns associated with CBM development.

Two CBM producers operating in the Surat Basin region of inland south Queensland are looking at ways of making their by-water fit for use by local communities.

But the water extracted from QGC's coal seams is about 2000 to 2500 parts per million total dissolved solids, which amounts to about 0.2% salt. Potable water is 500ppm.

"We can send the water straight to feedlots, but we need to process to bring it to the standard of irrigation water or to potable water standard," Cottee said.

"We recognise that in a drought-prone area such as where we are operating, QGC has an obligation to ensure that consistent with economic considerations, the water is used to advantage the local community.

"Two years ago we ran a reverse osmosis trial plant quite successfully and we're now working towards a prototype.

"We may well have a significant reverse osmosis plant by the time we commission our Berwyndale South development and that should produce drinkable water."

Another CBM company, Arrow Energy, operating in the area around Dalby, between Chinchilla and Toowoomba, has moved to work with the local council on developing a desalination plant for its wastewater.

Arrow and Dalby Town Council will fund about half each of the $60,000 desalination plant that could turn wastewater from its Tipton West CBM field into drinking water.

"By-water is rich in minerals and is suitable within limits only for livestock," Fagg said.

"Untreated by-water is unsuitable for domestic or irrigation use and unsafe to release into the environment. There are obvious benefits all round if by-water can be successfully treated."

Arrow Energy environmental and land manager Ralph Guinness said that with the entire region facing a water deficit, the prospect of easing the strain on existing water resources was attractive.

"At the same time, not having to draw from overland flows would see the recharging of some riverine systems."

Arrow CEO Nick Davies said the company was keen to find constructive uses for its water production, rather than evaporate it.

"The trial will operate for about six months and eventually could supply potable water to Dalby township," he said.

Davies said the purpose of the trial was threefold – to see if the reverse-osmosis process worked, to determine the cost of treating the water, and to find the best treatment method with a view to scaling up later.

"Our base economic plan calls for evaporation dams, but in water-deficient areas, our preference would be to put the water to good use for the community," he said.

"We are also supplying large quantities of water for coal washing purposes and smaller quantities to feedlots, to a power plant during the construction phase, to the Dalby Council for this trial and to the Department of Primary Industry for various agriculture experiments." 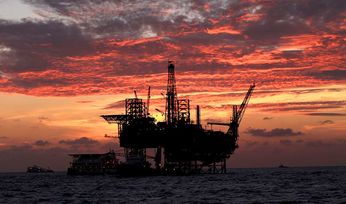 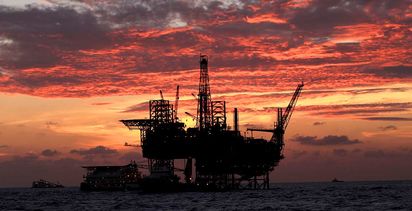 Woollybutt oilfield to be decommissioned