FIGURING that Sydney Gas by any other name would smell sweeter, the controversial company has proposed rebadging itself as Wollemi Energy Ltd (WEL) after the recently rediscovered Wollemi pine tree. 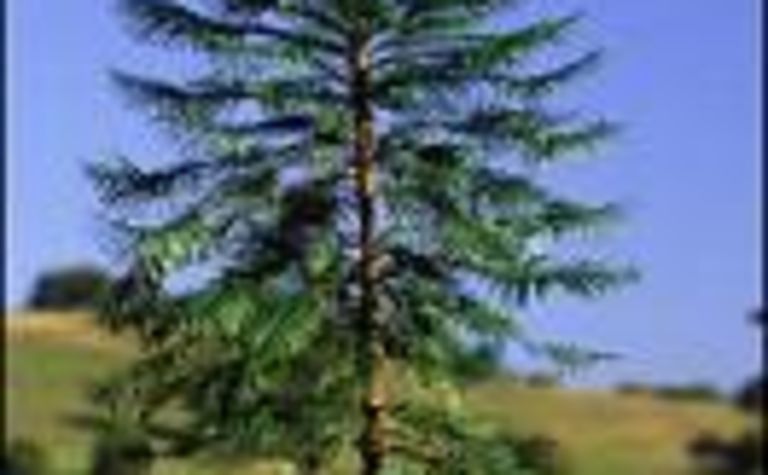 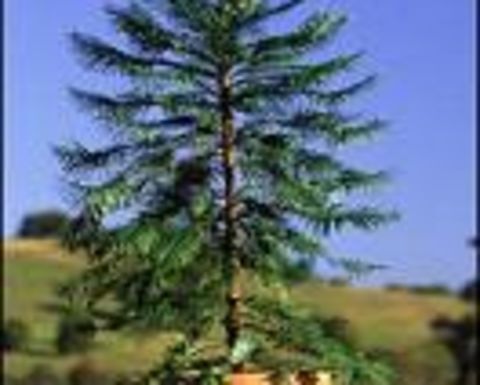 Sydney Gas shareholders will vote on the new name at the November 25 AGM.

The company, which has undergone several personnel and operational changes recently, said there were several reasons for renaming itself after the native pine, which was rediscovered in the Wollemi National Park 150 to 250km northwest of Sydney.

“Like our organisation, the Wollemi pine is currently undergoing a process of regeneration and is now on a steady and sustained growth path,” CEO Andrew Purcell said.

“Like the coal from which we derive our energy, the Wollemi pine has its past in the ancient forests of the region and it, or its ancestors, will have contributed to forming those coal seams that are abundant in NSW.”

Purcell said it was also important to acknowledge the company’s broader region outside Sydney.

“We believe the proposed name better reflects who we are and what we will be doing in the future,” he said.

“Sydney Gas has had a challenging first phase of its history – but we are now positioned for steady, sustainable growth having evolved from fledgling explorer to the leading producer of coal seam gas in NSW in joint venture with Australia’s largest gas retailer, AGL.”

The logo, colours and typefaces to go with the proposed new name will be presented to shareholders at a later date, the company said.

Given Sydney Gas' troubled history of litigation, confrontation and overpaying executives, it would seem likely the name change would be approved. 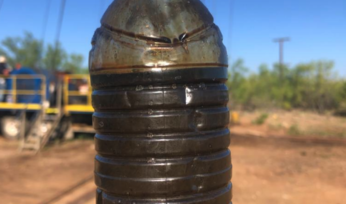 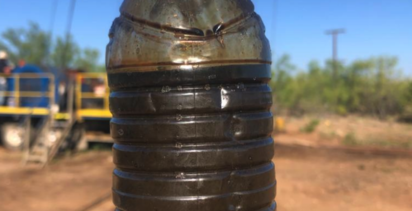