WESTERN Australian energy junior Eneabba Gas Ltd is now seeking to raise $10 million in an initial public offer (IPO). The funds raised will be used to to complete a feasibility study on its proposed 168-megawatt Centauri 1 gas turbine power station near Dongara in Western Australia.

On completion, the power station will supply the mid-western WA community, as well as Perth.

While the company plans to initially run the station on natural gas, it also has plans for coalbed methane exploration in the region north of metropolitan Perth and says the plant could eventually be run on CBM gas.

The company is offering 40 million shares at an issue price of 25 cents per share, with the capacity to accept up to $2.5 million worth of oversubscriptions.

The offer opens on January 9 and Eneabba plans to list on the Australian Stock Exchange on February 17.

The company was first formed two years ago. Much of the time since then has been spent addressing regulatory issues necessary for the approval of the plant. 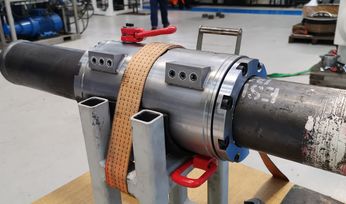 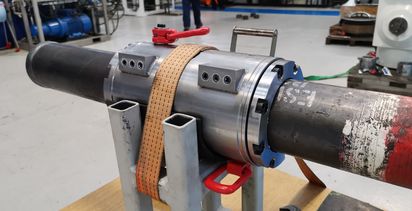