QUEENSLAND coal seam methane producer Arrow Energy and Beach Petroleum have begun development drilling at the Tipton West field in Surat Basin permit, PL 198. Two rigs are currently on-site and others will be added in the near future. 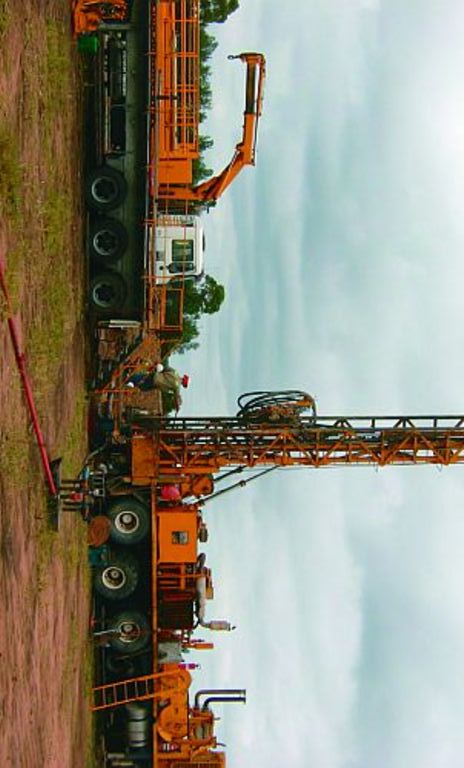 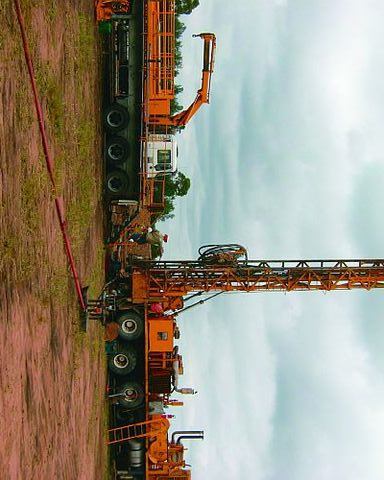 The first well is close to completion and 75 wells are planned in the initial 10 PJ per annum development program, according to Arrow.

“First gas on the Tipton West Project is scheduled for first quarter 2007,” the company said.

“Beach Petroleum is farming in for 40% equity in the project by funding the first $35m of the upstream development program."

This is Beach's first CSM project.

Arrow said negotiations were well advanced for downstream funding but in the meantime this was being funded by the upstream partners.

Meanwhile Arrow has brought its first Dundee pilot well on stream today and is dewatering into the evaporation dam. Additional well start-ups will be staged over the next few weeks, the company said.

The Dundee field is in ATP 676, PLA 185 near Chinchilla, about 350km west of Brisbane. Arrow has previously drilled and flowed gas from three exploration wells on the block. The company believes there are substantial gas reserve volumes available and is targeting a mid year gas reserve certification. Arrow owns 100% of this project.

Surface gathering and down-hole equipment has been ordered and dewatering of the field is scheduled to start in the middle of this year.

The Daandine upstream project is designed to provide 2PJ p.a. to a 27.4 MW power station, to be built on the Daandine site by Australian Pipeline Trust. Arrow will toll the Daandine gas through the plant and then sell the electricity to Country Energy under an agreed, long term Power Purchase Agreement. First electricity sales are planned to begin before the end of the year.

At the Kogan North field, 50:50-owned by Arrow and CS Energy, major commissioning work is now complete on the Kogan North Central Gas Processing Facilities, according to Arrow.

“The facility has recently started 24-hour operation,” the company said.

“The field continues to de-water and gas production continues to ramp up. The current rate of increase in production is about 1 million cubic feet per day each month. The latest field production rate is 3,200,000 cfd.”

FIRST gas from the Tipton West coal seam methane project in southeast Queensland has been sold to the... 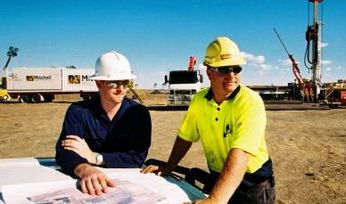 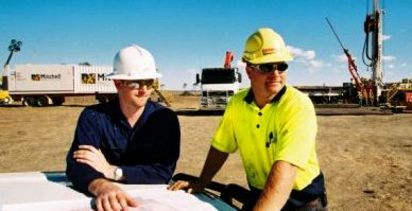 Shell to up Tipton West stake