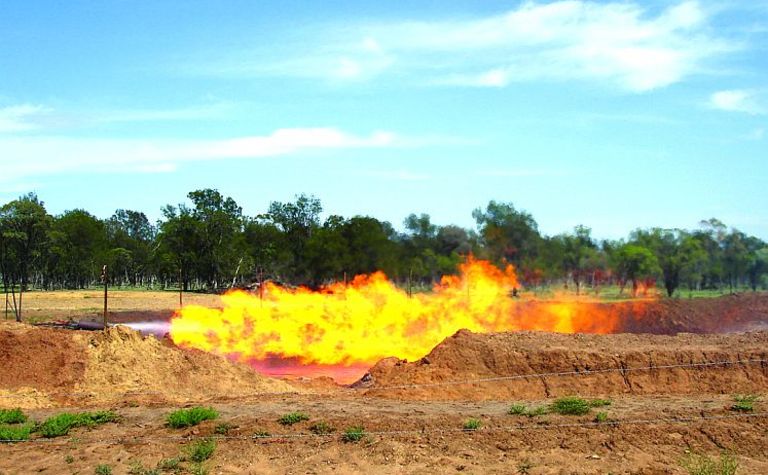 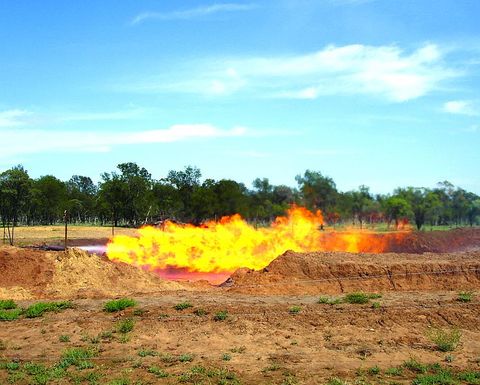 Within its Queensland package is a 15% interest in a project already delivering cash flow, and a rapidly advancing 100%-owned conventional gas play. Both projects promise extensive operating lives.

That positions Sunshine advantageously within a market hungry for gas.

“The state government has mandated 13% gas in power generation, partially displacing coal and underpinning the developing trend for energy generation in Queensland,” he said.

“Good, clean natural gas is always supported over and above coal-fired power generation, which poses greenhouse issues, and of course uranium is still a long way off being endorsed at a government level.”

Gilby said gas producers could expect little more than $2.50 per gigajoule at the moment, but with global demand outstripping supply, that figure could break $5/gj “in the near future”.

“The gas price in Queensland has been too low in worldwide comparative terms for too long and that just won’t last.

“The disequilibrium between the US gas price, which remains north of $10 per gigajoule, just can’t last forever and as it equilibrates our gas price will start going north of $2.50. To see it double would not be out of the question.”

Sunshine is already a producer through the Roma Shelf CSM/conventional gas joint venture with Santos.

The Roma Shelf has 3P (proven, probable and possible) reserves of 21.8 billion cubic feet net to Sunshine and is generating $1.6 million revenue annually for the company, a figure that is expected to grow as the project expands.

“It’s a small base but it’s good to have and our objective is to increase that base as soon as possible through further production at our 100%-owned properties,” Gilby said.

Sunshine’s strategy is to maintain that cash flow from Roma, as well as advance its Overston gas play to the point of production as quickly as possible to provide the long life operational capital required to chase the truly company-making oil discoveries, initially in the UK.

To that end, 2006 will be spent focusing on the process of converting Overston into a cash flow positive producer by 2007.

The three wells drilled at Overston to date have established the existence of a “gas saturated reservoir” that is likely to be “stratigraphically controlled and therefore larger than can be currently mapped using a structural closure alone to limit the pool size”.

The estimated resource is at 37bcf, which would have an in-ground value of around $20 million and would support an operation generating a cash flow of $5 million annually.

But Gilby said the potential stratigraphic nature of the trapping mechanism made it possible Sunshine was sitting on a 182bcf reserve of recoverable gas.

Further appraisal drilling will start in the second quarter of this year and continue throughout 2006 to prove up reserves, clearing the way for production in 2007.

Sunshine aims to initially establish cash flow out of Overston through power generation, which should require comparatively little start-up capital of around $5 million, before moving to a more conventional delivery pipeline connecting the project to the Roma-to-Brisbane pipeline 30km away once a reasonable cash flow was established. That latter step would cost around $15 million.

Sunshine will develop two of its other Queensland projects – North Roma and Paranui – in parallel with Overston.

Roma North was inspired by the success of the Roma joint venture, and has a contingent resource of 230bcf, of which a significant portion could be moved into the 3P category with success from planned drillholes.

If successful, the existing gas pipeline infrastructure would provide a fast track to production.

Similar hopes have been pinned to Paranui, which has already flowed gas from a 3-well pilot for over 12 months, and has a best-case contingent resource of 250bcf. Again this development can tie into nearby infrastructure for quick cash.

“The Queensland assets are good, relatively low-risk assets that will underpin the company’s steady growth into the future,” Gilby said.

That will leave Sunshine with the freedom and capital to chase elephants overseas in the form of oil discoveries.

“Our UK strategy is targeting very large oil reserves in a low-risk environment, which will allow the company to grow in a very major way overnight with the appropriate discovery,” he said.

The UK project is a 50:50 joint venture between Sunshine and Hurricane Exploration on the UK Continental Shelf west of Shetlands. The project lies on-trend with BP’s Clair oilfield (up to 6 billion barrels of oil in place) to the northeast and its Foinaven and Schiehallion oilfields located to the northwest (380 and 425 million barrels of recoverable oil respectively).

“The fact that we have both conventional gas and coal seam gas reserves/resources as well as major oil upside, sets us apart from the other companies in this sector at the moment,” Gilby said.

“Success in our 2006 drilling campaign should significantly increase our share price and at this point it is looking very, very good.” 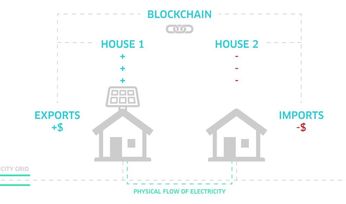 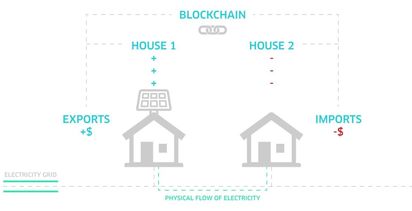 Winners and losers in Bass Strait