COAL seam methane producers Arrow Energy and CH4 Gas have revealed plans to merge their Brisbane-based businesses to create Australias largest independent CSM company, which would have a market cap of about $290 million. 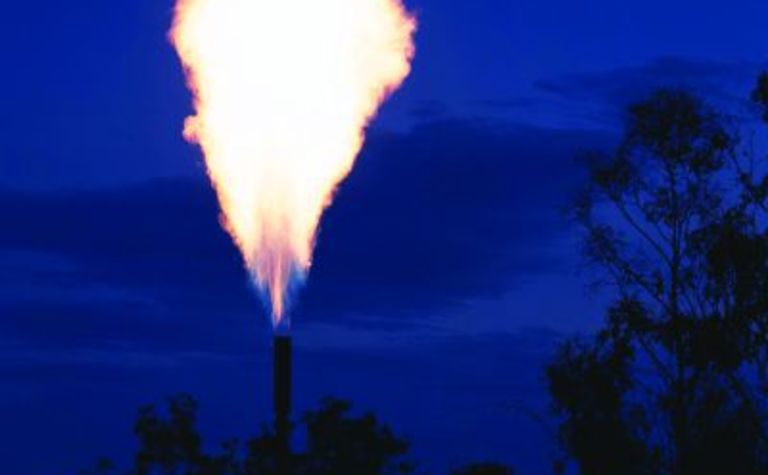 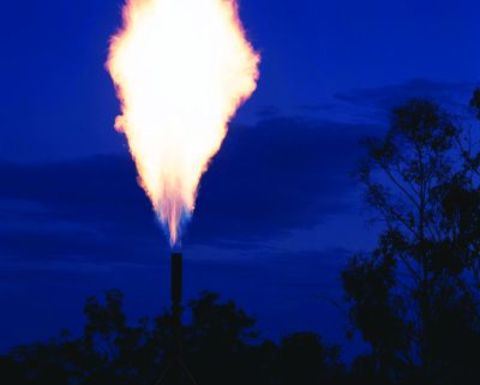 The $A140 million merger proposal has seen Arrow offer 2.15 of its shares for each CH4 share, in addition to two Arrow options for every five CH4 shares.

Arrow chief executive Nick Davies said the combined company would own a complementary and diversified portfolio of CSM assets in the growing Queensland gas market, incorporating producing assets and a pipeline of development and exploration projects.

“The Moranbah Gas Project is the largest operating CSM project in Australia with a current annual production capacity of 16 PJs per annum and is the sole supplier of natural gas into the Townsville market,” he said.

“It has significant potential to supply the expanding Gladstone market in the future, with the Queensland Government recently stating it intends to fast-track the Moranbah to Gladstone pipeline to support this burgeoning industrial region.”

He said the combined entity would also have two development projects, Tipton West and Daandine, along with another 15 potential projects within a tenement area of 90,000 square kilometres

CH4 chairman John Reynolds, who would join the new board as chairman, said the merger would combine two highly complementary asset portfolios with activities spread across the CSM industry value chain.

“Our aim is to create a business with the assets, people and financial strength to become a highly successful, independent and market leading company in the coal seam methane sector,” he said.

“The complementary skills and assets of CH4 and Arrow will position us well for the continued development of this exciting sector both in Australia and ultimately to meet the growing needs for these skills in the broader Asia region.”

Davies said the company would continue to deliver on its projects in Queensland focusing on the growing industrial centre of Gladstone, and would then look for ways to leverage future growth in the higher margin Asian markets.

“We will remain focused on cementing down our current projects with an eventual step being creating a centre of technical expertise and leveraging into the high-demand Asian markets of Indonesia, India and China,” he said.

“The CSM companies in Australia are the only companies in the Asian region with the knowledge and experience in the sector, so this creates a future growth opportunity.”

THE $606 million hostile takeover bid by Santos for Queensland Gas Company could one day be seen as a... 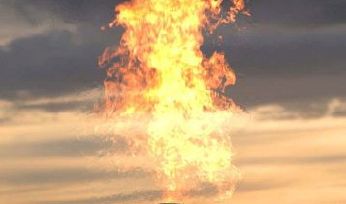 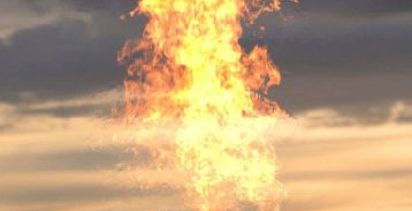