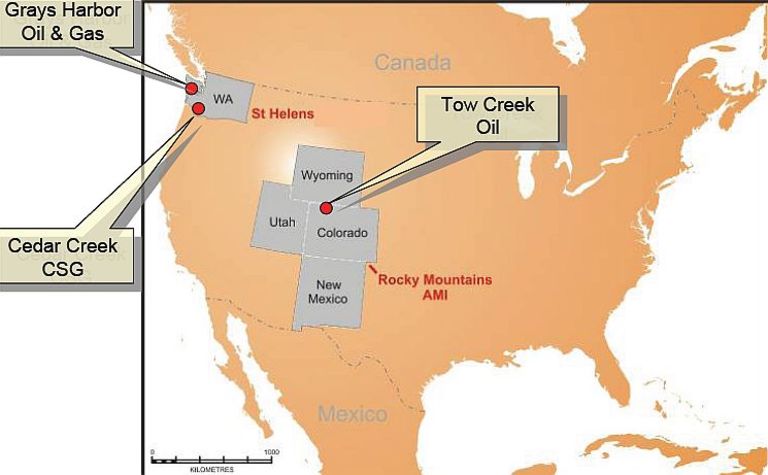 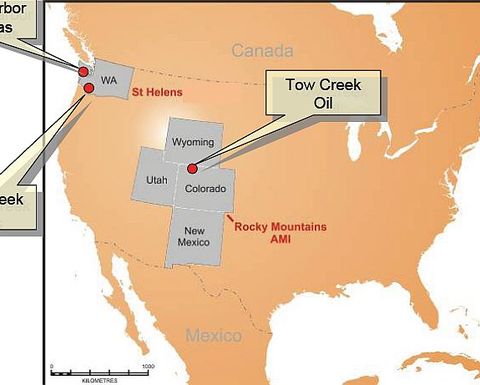 This latest acquisition will bring the total position controlled by Comet’s wholly-owned US subsidiary, St Helens Energy, and operator Cascadia Energy, to more than 130,000 acres.

Last August, Comet announced its entry into the area with the joint venture’s initial 100,000 acre acquisition.

Since then, the JV has been assembling and evaluating a “large amount” of technical data, including previous oil and gas drilling results, coal exploration activity, seismic and other geophysical information, according to the Perth-based company.

“The partners believe that based on the information available, substantial quantities of biogenic gas, similar to that being developed and produced in the Powder River Basin in Wyoming and Montana, are contained in the coal seams and shallow sands in this area,” Comet managing director Andrew Lydyard said.

He added that Cascadia plans to drill up to four new exploration wells later this year, to test the coal seams for thickness, gas content, permeability and continuity.

“The partners are also evaluating the potential for conventional gas in deeper sandstones that are the lateral equivalents to those that produce gas at the Mist Field in northern Oregon, where 65 to 70 billion cubic feet of gas has been produced to date, some 30km southwest of the Cedar Creek area,” Lydyard said.

Comet also has another project in Washington State. The company spent $US1 million ($A1.4 million) in March acquiring 420,000 acres covering the lightly explored Grays Harbour Basin.

Last week, the company and its partner in Colorado, Strike Oil, announced plans to acquire a further 2.5sq.km in Routt County in an area containing a well bore producing only minor oil flows. 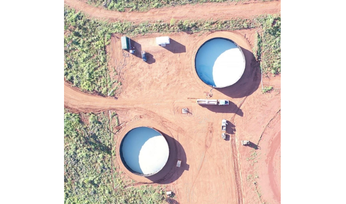 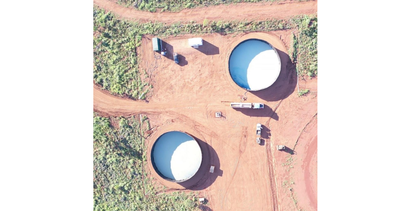