In addition, Arrow says it plans to spend $A1 million acquiring an initial 14% shareholding stake, or 9 million shares at 30c each, in the company, which intends to list on the ASX in the next few months.

Arrow could then increase this stake to 25% if it decides to exercise its additional 9 million options.

Pure Energy’s projects comprise five CSM exploration permits in the Bowen Basin – two of which are granted and three under application - and a single coal seam gas permit in eastern Tasmania.

Under the JV agreement, Arrow will earn up to a 50% interest in either one of the tenements ATP 758 or ATP 759, located in the Bowen Basin adjoining CH4 Gas Ltd’s Moranbah project tenement area. In addition, Arrow has the right to farm-in to one of Pure Energy’s current permit application areas - ATP831, ATP 756, or ATP 806 – if granted.

In its IPO, Pure Energy plans to raise $5 million by issuing 25 million shares at 20c each with a one for two free attaching options. It expects to list on the ASX in the next three months.

Arrow promises to "do better" after horizontal drilling without permission 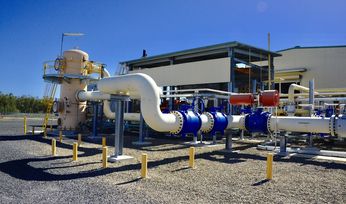 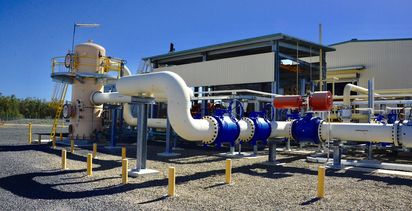