QGC's latest purchase on the Nose

AUSTRALIAS leading coal seam methane producer, Queensland Gas Company, today agreed to buy its third key freehold property in the same area as its Undulla Nose tenements, where the company is planning a major gas reserve upgrade program over the next year.

The 1732-hectare Turner’s Farm property mostly lies across ATP 620P and covers part of the gap between Windibri – which includes the Berwyndale South gas field – and Wambo Downs South, which hosts the Argyle gas field.

“All these gas prospects will be evaluated in the upcoming gas reserve drilling program,” the company said.

“Access to the proposed pipeline will mean that the gas produced during the testing phase can be piped directly to the Berwyndale South central facility and on-sold, rather than being wasted through flaring.”

Expected to start next month, the Undulla Nose drilling program is a key element to help the company boost its share of proven and probable (2P) gas reserves to 1000 petajoules (or 1 trillion cubic feet of gas) in the next 12 months. 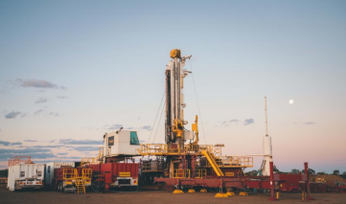 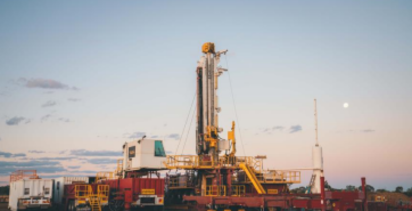 FAR swaps out CFO in latest part of reshuffle