QUEENSLAND Gas Company says it is on track to meet its goal of 1000 petajoules of proven and probable coal seam methane reserves in the next year, following further positive results from an independent valuation. 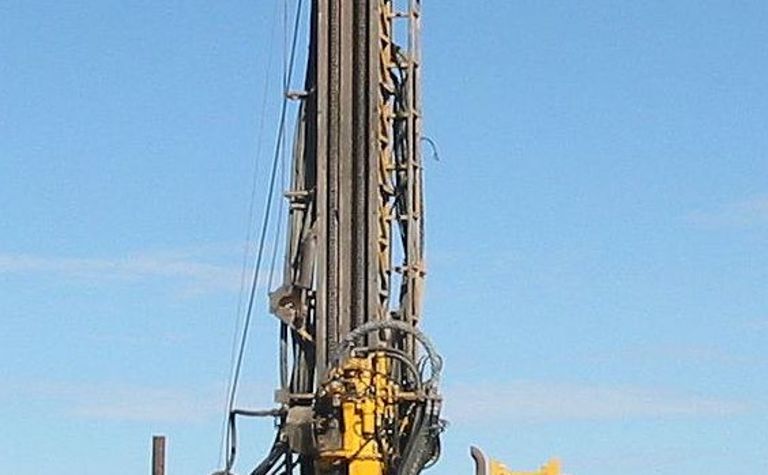 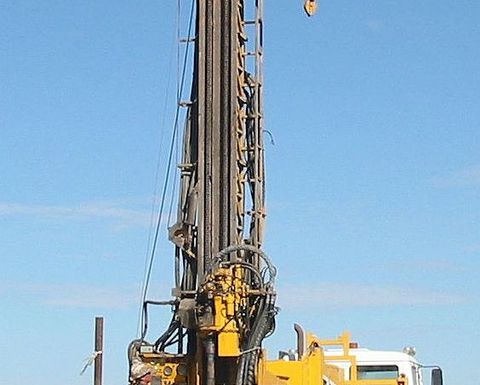 Following the release of the report that upgraded QGC’s reserves by 64% to 695PJ several weeks ago, the engineers have now filed the second part, which lends economic certification to these figures.

QGC managing director Richard Cottee said as well as confirming the commerciality of the company’s upgraded reserves, the report “puts to rest any doubts expressed by Santos”.

“Santos is an experienced coal seam gas operator which understands fully the procedural delays in our program of drilling and reserves upgrading," Cottee said.

“The Santos takeover offer is timed to take advantage of those delays so it can buy QGC before our drilling program is complete and the full potential of our reserves is confirmed.”

Cottee reiterated that the reserve upgrade was based on data from the first six weeks of a year-long growth acceleration strategy that which aims to increase 2P reserves to 1000PJ.

Melbana calls in the independent experts, who find pleasing results 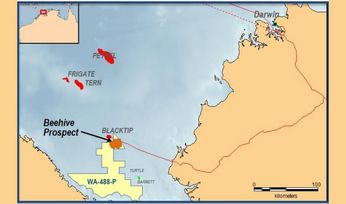 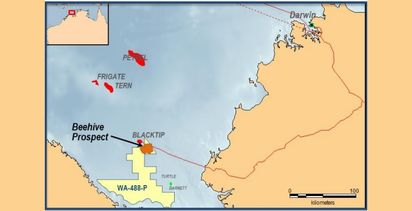