Sunshine bails out of North Sea

EMERGING coal seam methane player Sunshine Gas has decided to sell all of its assets in the United Kingdom to its co-venturer in the region, Hurricane Exploration, for £15 million ($A32.6 million.) 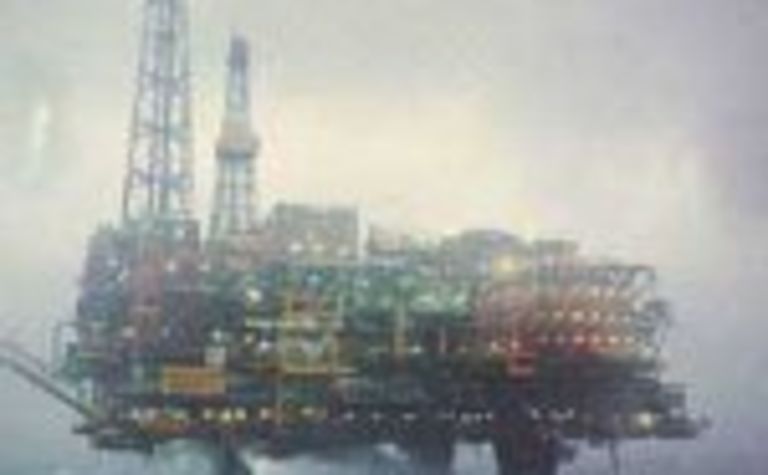 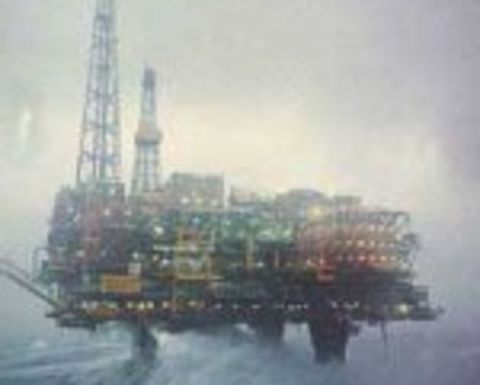 Sunshine told the market yesterday that the sale would allow it to focus solely on the development of its CSM and conventional gas assets in Queensland, as well as the progression of its proposal for a 500,000 tonne per annum LNG joint venture at Gladstone Port.

The transaction is subject to shareholder and other approvals.

Sunshine's last drilling effort in the North Sea involved the deepwater Wellington-1 well, on the UK Continental Shelf, west of the Shetlands Isles, which was plugged and abandoned in 2006 as a duster.

This time last year, Sunshine and Hurricane were awarded a further five frontier offshore blocks in the same region, as an extension to their nine blocks won in 2005.

However, since the disappointing result at Wellington-1, Sunshine has been increasingly emphasising its Queensland CSM and conventional gas programs to much better effect. 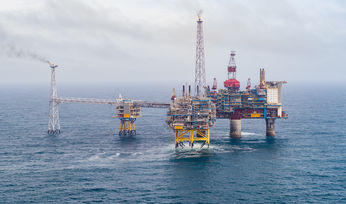 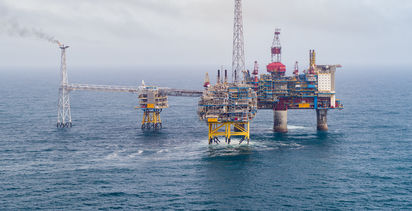