WITH its shares trading at just 10c less than BG Group's $A14.70 per share, $12.9 billion takeover offer, coal seam methane leader Origin Energy entered a trading halt yesterday. It was followed by Santos, which this morning halted trading in its shares pending an announcement on the final stages of talks to sell part of its stake in its proposed Gladstone LNG project. 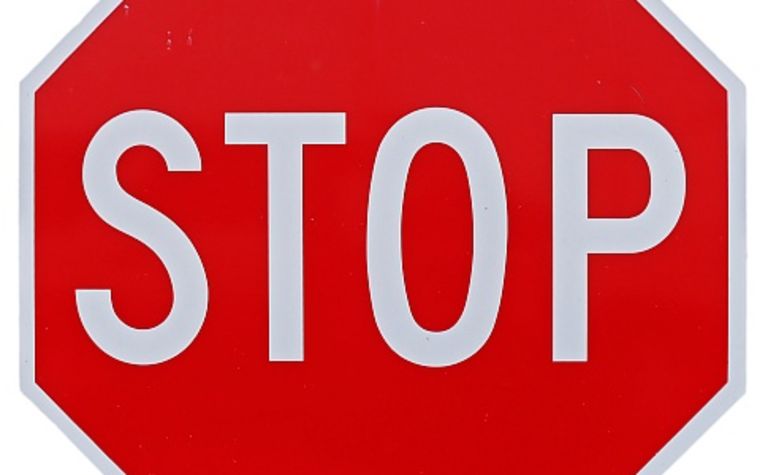 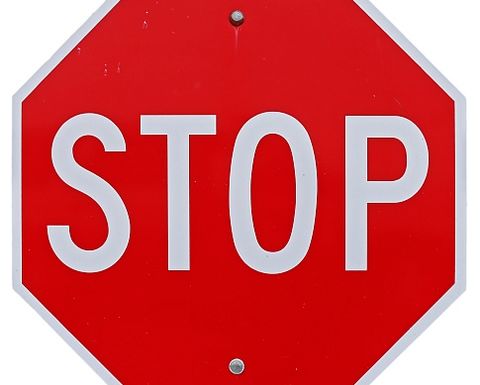 According to The Australian, Origin's board is considering a revised $15-plus per share offer.

Origin told the Australian Securities Exchange on Wednesday that discussions with BG Group had reached a position where the company believed an announcement to the market was warranted and this would be made prior to Friday, May 30.

"Origin believes the announcement is likely to be material to the price at which its shares trade on the ASX," the company said.

BG Group (formerly British Gas) is one of the largest liquefied natural gas traders in the world. It approached Origin late last month with its proposal to acquire the company. It is clear that the move is largely a means of securing gas for BG's planned Gladstone LNG operation.

BG Group has received signed funding commitments from a syndicate of banks, believed to include HSBC, Royal Bank of Scotland, BNP Paribas and Santander.

Origin is arguing that BG must address the true value of the Australian company's resources, especially its extensive Queensland CSM reserves in Queensland.

In a note to clients, Credit Suisse said neither the Foreign Investment Review Board or the Australian Competition and Consumer Commission were likely to oppose BG's bid.

But PNN is not so sure. BG has a substantial and growing holding in Queensland Gas Company, and the ACCC ruled last year that CSM producer Santos could not acquire QGC. It could be equally uncomfortable at seeing BG holding Origin's assets while also having a big stake in QGC.

The ACCC formally started its investigation into the BG bid on Monday. It is seeking responses by June 13 and proposing a July 4 deadline for its decision.

Meanwhile, Santos said this morning it was in the final stages of talks to sell part of its equity interest in its Gladstone LNG project.

Its shares, which last traded at $18.98, were put on a trading halt pending a further announcement.

According to Reuters, industry sources have said that Santos, which plans to operate the LNG facility, was expected to sell a 30-40% stake in the development to an energy major that already has LNG expertise.

ConocoPhilips is already in partnership with Santos in Darwin LNG, and is known to be intereasted in not only building its LNG asset base but also in selling its Optimised Cascade Process liquefaction process to other potential operators.

New gas-fired power stations on the horizon for Queensland 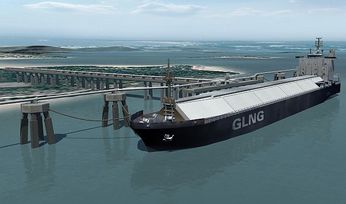 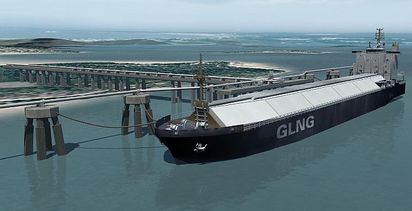 New gas-fired power stations on the horizon for Queensland