WESTSIDE has rejected Landbridge Group's second takeover offer, claiming its latest bid did not represent fair value for the company. 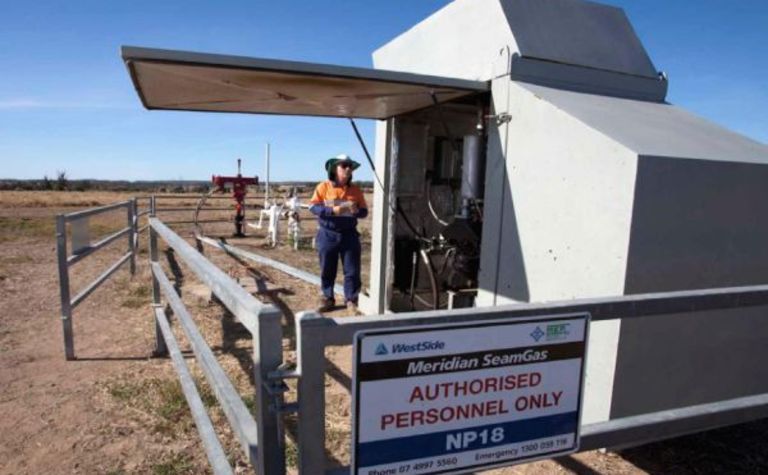 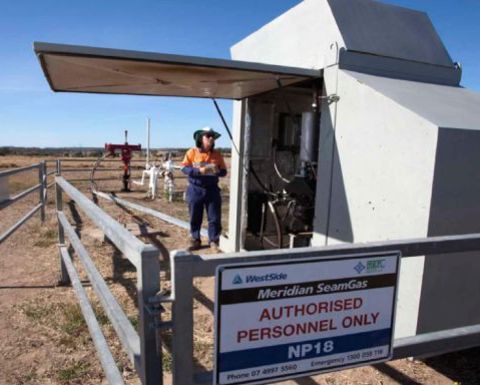 In particular, WestSide's board pointed to an inadequate valuation of its recent deal to supply gas to the Gladstone LNG project.

The bid of 40c per WestSide share came towards the end of last month, following the previously rejected offer of 36c per share, made in March.

The fresh bid was made soon after Landbridge made a mass share buy-up, earning a 19.99% interest in WestSide.

WestSide views its gas sales arrangement with GLNG as a company-making deal, binding the producer to supply up to 65 Terajoules of gas from its Meridian field over 20 years at an oil-linked gas price.

At the maximum 65Tj supply rate, the company estimates it could make $110 million, based on existing foreign exchange rates.

A target statement in relation to the rejected bid is expected later this month.

Constitution amended according to ASIC filings 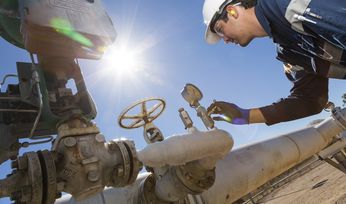 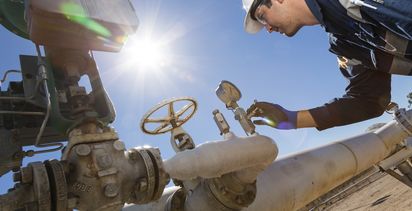 Infrastructure build at LNG plants could be $200B to 2025