Life goes on despite dramatic move

THE Ichthys LNG project is still on track to start up by the third quarter of 2017 despite CIMIC terminating its contract to design, construct and commission the combined cycle power plant, Energy News has learned. 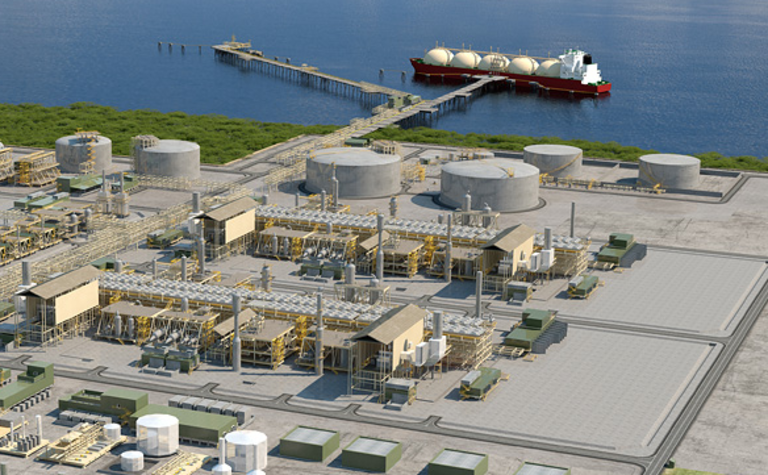 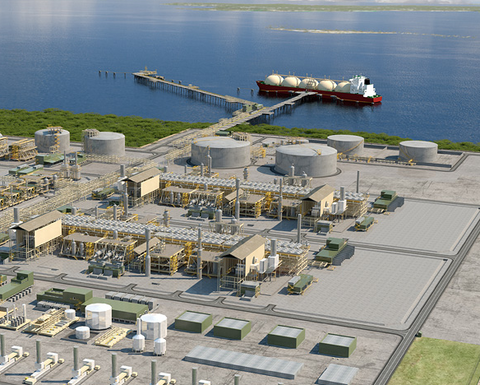 Yet life goes on as Inpex yesterday tapped the new TechnipFMC giant for well intervention work.
CIMIC advised on Wednesday that the UGL-CH2M joint venture had ended its contract with JKC Australia LNG for the CCPP, saying that the move was covered by provisions and would not materially impact its own financial performance for 2016 and 2017.
It's a massive blow for Ichthys which was expected to go online mid-2017, having already been delayed by up to nine months and cost 10% more than its original $US34 billion budget.
Yet an Inpex spokesperson told Energy News this morning that all is well.
"The Ichthys LNG Project is 90% complete as at September 2016. Our target remains to start production in the third quarter of 2017," the spokesperson said.
CIMIC's announcement after it sealed a hostile takeover of UGL, which had been struggling with cost blow-outs and delays at the Bladin Point site.
It also adds some prescience to Wood Mackenzie's Australasia oil and gas lead Saul Kavonic's claim to Energy News earlier this month that at least one of the four Australian LNG projects still to go online in 2017 - Wheatstone, Prelude, Ichthys and Gorgon Train 3 - would likely not make it to the finish line this year.
While JKC Australia project director John Bramley said his company was "disappointed" that the subcontractor had taken the action, he said JKC was still committed to delivering the scope of work and the overall Ichthys project onshore LNG facilities to Inpex.
He said the CCPP is about 89% complete, and that while work on the CCPP has "temporarily" ceased, "other activity continues".
Local workers have been released to go home, and fly-in fly-out workers have been returned to their accommodation and will fly home on the next available flight.
"Following previous success in redeployment, JKC has encouraged other subcontractors on the Project to consider these workers for any vacant positions they may have," Bramley said.
While Inpex said it does not comment on commercial matters with JKC or its subcontractor, it said that "outstanding works to complete the remaining CCPP scopes are not on the critical path for the start of production".

Hot on the heels on that announcement, new merged entity TechnipFMC said it had entered into an agreement with Inpex for riserless light well intervention services in the Ichthys field about 220km offshore Western Australia.
TechnipFMC will deploy its deepwater RLWI stack and two Schilling Robotics remotely operated vehicles from the Island Performer vessel to perform riserless well access services on up to 20 subsea wells in the Ichthys field.
"This project represents the next step in TechnipFMC's strategy for geographic expansion of RLWI services," TechnipFMC subsea services president of Subsea Services Barry Glickman said.
"Our RLWI stacks have been used to complete more than 400 RLWI operations over the last 10 years.
"RLWI helps operators improve well productivity and equipment uptime, and reduce cost by shifting intervention work from rigs to lower-cost vessels.
"We are proud to be selected by the Ichthys LNG Project to support well access services work in the Ichthys field."

FFI buys in for new type of hydrogen tech