CHEVRON Corporation managed to swing to a quarterly profit on Friday, and while lower than expected the company’s management says the Permian Basin and Australian LNG developments will be key to future growth. 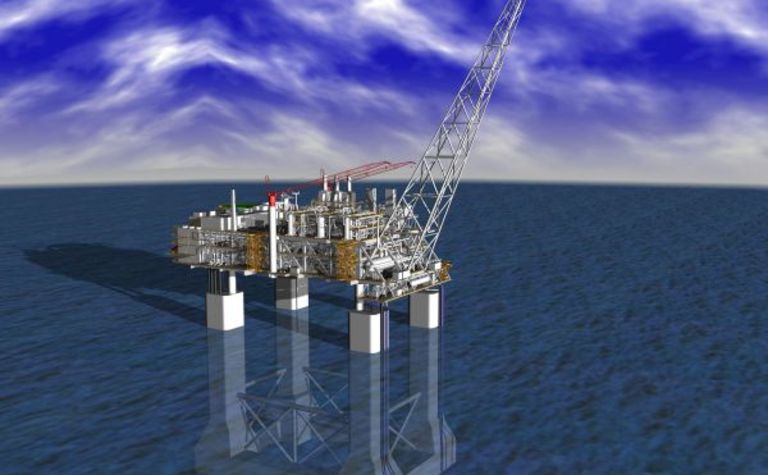 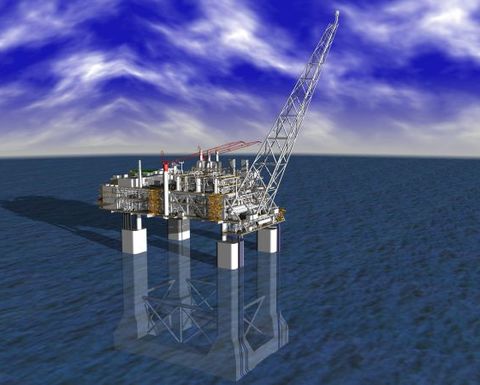 Chevron, the second largest US oiler, says that it is aiming to be cash flow neutral this year, in part because it cannot see any new giant projects being sanctioned.
Chevron CEO John Watson said lower-risk areas such as the Permian Basin would drive the business because, aside from the giant Tengiz development "… I don't see the same anything like Gorgon, Wheatstone or Tengiz in our future".
It already has 15 rigs in the Permian Basin and is aiming to boost that to at least double that number by year's end. The budget of $2 billion is part of a push to get almost 25% of production from Texas and other tight oil plays.
Watson said that work was not limited by capital, but by a desire to take it easy and properly evaluate the acreage.
Projects such as Rosebank, Mad Dog, Anchor and Tigris are all possible developments this year, but there is little joy for Australia, with future expansions for Gorgon or Wheatstone not on the cards.
The California-based company posted a net income of $US415 million ($550 million) for the December quarter, much improved on its net loss of $588 million in 2015, its first move into the read since the early 1980s.
Production fell slightly to 2.7 million barrels of oil equivalent per day in the December quarter.
Watson said that getting Gorgon Train 3 and Wheatstone online, and wrapping up construction, was a critical step to adjust to lower energy prices.
He said Gorgon Train 1 and 2, Shandong Bay, Bangka, Alder, Angola LNG are all on production and stable.
Since January 1 Watston said the troubled Gorgon project has shipped 10 cargoes, and he said that Wheatstone remains on track for a mid-year start up.
Watson said Gorgon's two trains were running "near capacity" with output of over 200,000boepd and 130 million cubic feet of domestic gas output
A total of 39 cargos have been shipped since start-up last March.
Watson said Train 1's ramp up was below expectations, but that all the lessons from those issues were applied to Train 2 and consequently Train 2 ramped up over 90% of capacity within a week and continues to exceed expectations.
"Train 3 is also expected to benefit from these learnings. Construction is complete and we're well into start-up and commissioning. We expect first LNG early in the second quarter of this year," he said.
At Wheatstone, the mid-year target is on track.
All modules for Train 1 and Train 2 are on the foundations and the site is under permanent power.
Ongoing hook up and commissioning of the offshore platform is the critical path activity.
"We're leveraging our experience from Gorgon and incorporating learnings into our ongoing activities. We expect Train 2 to start-up six to eight months following Train 1," Watson said.
Beyond that, the company has reduced its capital budget to $19.8 billion, and it is targeting short-cycle high return opportunities, which likely means Australian investments will be much lower once construction in Western Australia is complete.
Around 70% of expenditures in 2017 are aimed to generate cash flow within two years.
The company is aiming to increase production by 49% this year, assuming a $50 per barrel oil price, before any asset sales.
The company on track to finalise asset sales that should top out near $10 billion by the end of the year, with $2.8 billion already sold.

There are 76Bbbl under those rocks, still 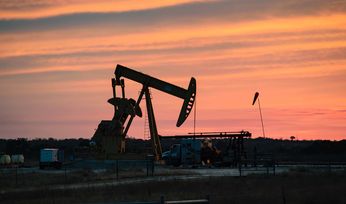 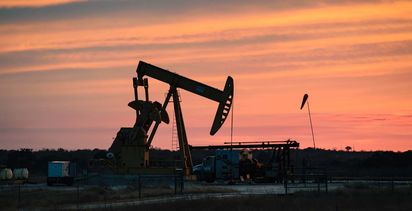