WOODSIDE Petroleum’s $2.5 billion Greater Enfield project in the Carnarvon Basin is set to use some of the latest technology to produce cleaner power on board the offshore facilities. 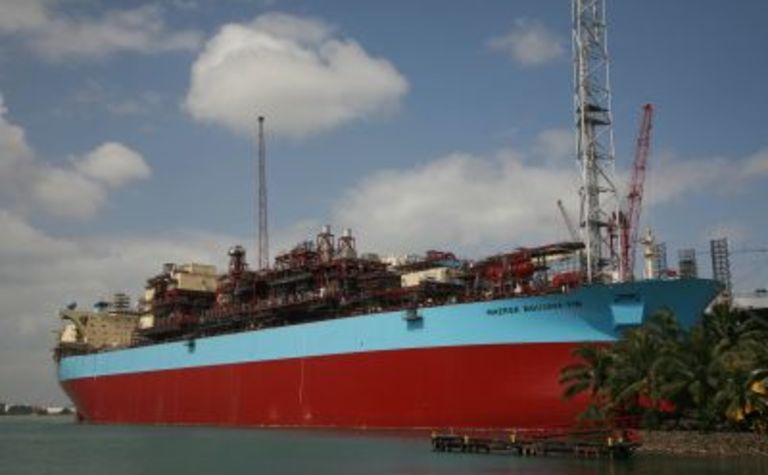 GE's Energy Connections business has won the contract for the provision of its MV7Series 5 Level power unit, which will sit on the Ngujima-Yin floating production storage and offloading vessel.
GE said the MV7-5L drive would be supplied by GE's Power Conversion, a sub-business from GE Energy Connections, and would help start and control two multiphase pumps operating in parallel 32km away from the topside of the FPSO.
Aibel is already upgrading the Ngujima-Yin FPSO to help it cope with production from the Laverda Canyon, Norton over Laverda and Cimatti oil accumulations.
"Less weight from the ultimate waveform drive solution installed on the FPSO unit means less structure support is required," GE Energy Connections' senior sales manager of Power Conversion, Gilles Chene, said of the new topside structure.
"The new solution allows more equipment to be installed before reaching the maximum capability of the supporting structure."
The MV7-5L drive has 5-level topology, enabling increased voltage.
The 12-kilovolt, high-voltage output eliminates the need for a step-up transformer, saving space on the FPSO.
The smaller footprint also translates to less weight, giving room for up to 20 tonnes of additional equipment.
The removal of the existing step-up transformer means there are fewer parts to the solution, which helps reduce the risk of failure.
GE said that the drive could also produce cleaner power with fewer harmonics, which can help increase equipment life expectancy.
Sanctioned last year, the Greater Enfield project is a joint venture between Woodside (60%) and Mitsui E&P (40%).
The oil field will be developed using a 31km subsea tie-back to the existing FPSO at the Vincent field.
The development will require six subsea wells and six water injection wells to recover around 69 million barrels of oil equivalent.
The new fields are expected eventually ramp to 40,000bopd, pushing the FPSO to its nameplate 120,000bopd.
First oil is expected in 2019.

Newly merged Farstad has secured New contracts in Australia, including with Woodside and Cooper. 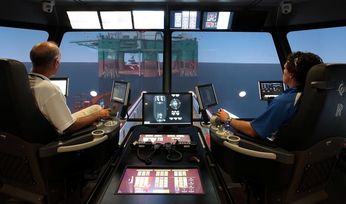 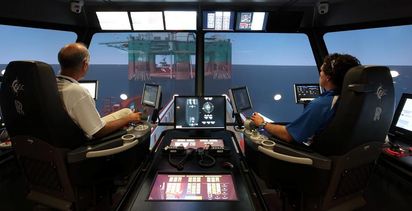