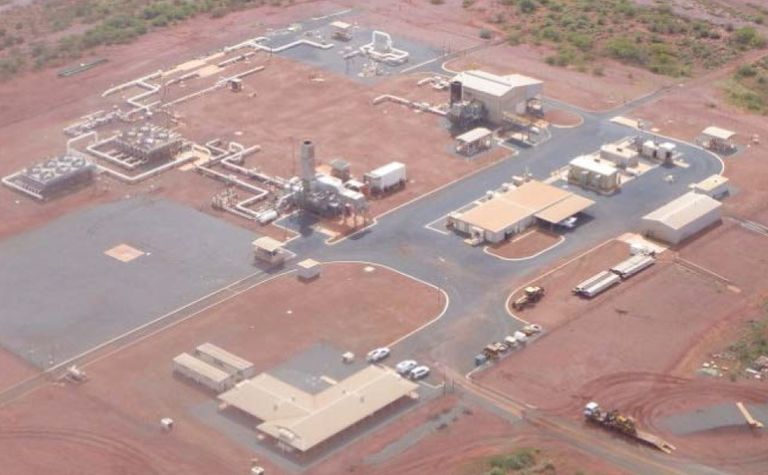 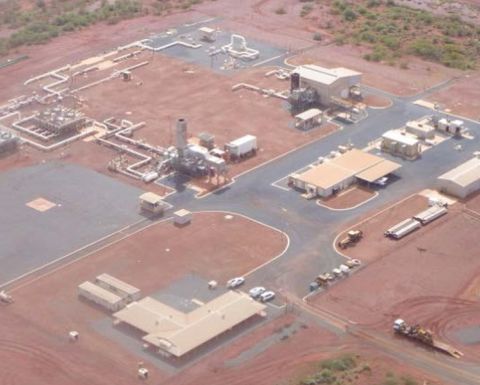 The facility at the depleted Tubridgi gas field is expected to be operational mid-year following the signing of an agreement between the government and Duet on Friday.
With an expected total construction cost of $69 million, the facility will utilise the depleted onshore gas reservoir, about 30km from Onslow, more than decade after production ceases.
The project is strategically located in close proximity to the Chevron Corporation-operated Wheatstone and BHP- Billiton operated Macedon domestic gas production facilities, and will be connected to the Dampier to Bunbury Natural Gas Pipeline by existing gas transmission laterals.
The Department of Mines and Petroleum's executive director - petroleum Jeff Haworth said the project would play an important role in enhancing energy security in the state when fully operational.
"The Tubridgi facility will enable banking of unused gas to cover planned production facility outages," Haworth said.
The agreement provides safety, environmental and resource management regulations associated with injection, storage and recovery of petroleum.
CITIC Pacific, the developer and operator of the Sino Iron magnetite project at Cape Preston, will be the foundation customer for Tubridgi under a 10-year gas storage agreement with Duet's DDG business unit with options for a further five years.
Duet is still negotiating with other companies in the region to sign additional contracts.
The facility has a storage capacity of around 42 petajoules with daily injection and withdrawal rates of around 50 terajoules per day.
One of the advantages of the project is that the reservoir is quite shallow at 550m, meaning that the required injection pressures are low.
The state has one other gas storage facility in the Perth Basin, the 15PJ Mondarra facility.
Woodside Petroleum recently announced its own agenda to push the greater use of LNG in the Pilbara, both at mine sites, in trucks and for bulk iron ore carriers. 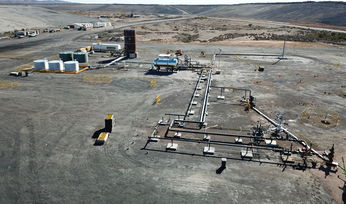 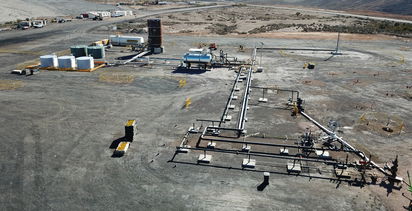 Asian Renewable Energy Hub could grow up to 26GW