CHEVRON Corporation has entered front end engineering design for the Gorgon Stage 2 development to upgrade the existing subsea gathering network, but appears to be in no rush to make a final investment decision, Energy News has learned. 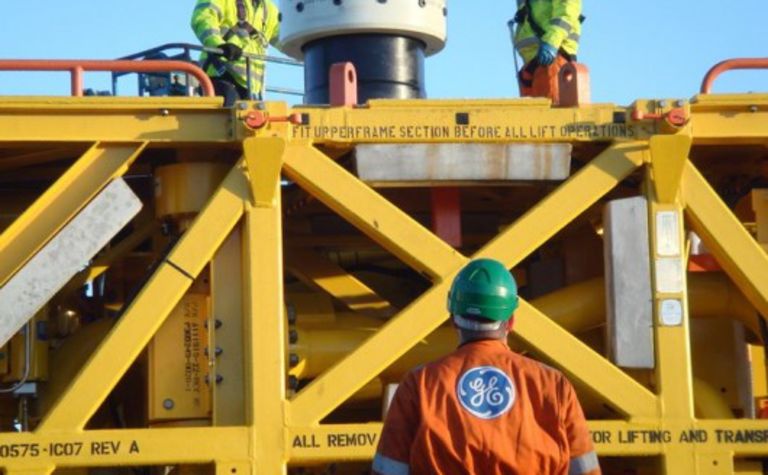 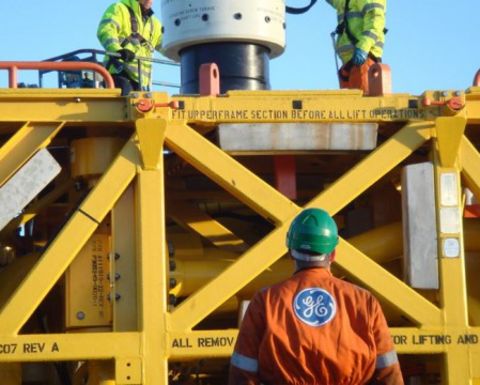 GE Oil & Gas completes the assembly of the Gorgon subsea trees in 2013.

Chevron talked about its concept for the long-planned GS2 development three years ago at AOG.
The development will see the existing subsea gathering network in the Gorgon/Jansz-Io fields extended to maintain gas supply to the three existing LNG trains on Barrow Island.
Gorgon Stage 2 project director Laura Boudreau told AOG delegates at a corporate breakfast yesterday in Perth that Chevron entered into FEED for the project last month, but did not give a schedule for FID.
Gorgon shipped its first LNG cargo from the Barrow Island gas processing plant almost a year ago, and Boudreau said that today Trains 1 and 2 are producing at "near-full capacity"; while Train 3 is into commissioning and start-up activities.
Chevron has spent tens of billions of dollars on Australian goods and services since Gorgon construction began, and yesterday Boudreau spelled out the plethora of work available on the megaproject for the local supply chain.
She said there was "much work to be done on engineering and design" on GS2 although FID was "not expected for some time".
"At this stage we expect [FEED] to conclude some time in 2018, but the FEED will take as long as we need it to for the joint venture participants to have the information they need to make a final investment decision," she said.
"In 2017 we intend to go to tender on key packages such as drilling and onshore installation contracts to be in a position to inform the FID."
The plan for GS2 involves a new drilling campaign in the Gorgon and Jansz-Io gas fields.
Subsea infrastructure will be added to the fields to maintain the future gas supply through the existing Gorgon and Jansz-Io production lines, and will include additional subsea manifolds and in-field lines tied into the existing subsea infrastructure.
Bordreau said Chevron entered into a master services agreement with GE Oil & Gas for the incumbent Gorgon foundation projects, the subsea equipment vendors for the supply of subsea equipment as required for the future development of the Greater Gorgon area.
The offshore installation package includes pipeline, production flowlines and associated infrastructure including MEG (monoethylene glycol) pipeline, utility pipelines, and Chevron plans to install structures and tie-ins including spools, jumpers and flying leads.
Manifolds and pipeline termination structures will be installed at water depths between 250, to over 1300m in the deepest parts of the Greater Gorgon fields.
Chevron will install in-field control umbilicals with associated termination assemblies, and will also undertake some pre-commission activities including floating, gauge and pressure testing of the pipelines; pressure testing the spools and jumpers; flowline dewatering and conditioning in readiness for start-up; and control system continuity and function testing.
Gorgon, one of the world's largest natural gas projects and the largest single-resource development in Australia's history, is a joint venture between the Australian subsidiaries of Chevron (47.3%), ExxonMobil (25%), Shell (25%), Osaka Gas (1.25%), Tokyo Gas (1%) and JERA (0.417%).
Contractors can access details of the work on the state-based Project Connect and the national ICN Gateway. 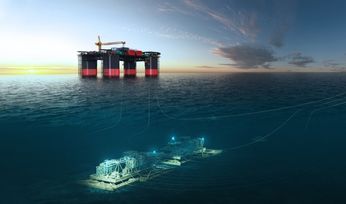 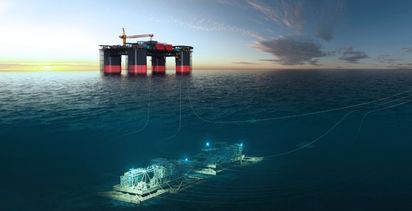