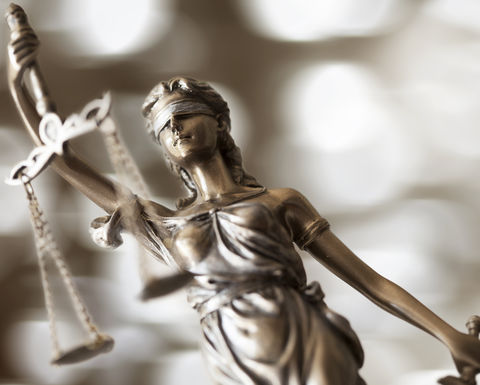 IIG is the developer of the 35 megawatt Brigalow solar project in South East Queensland.

The solar development industry was left scrambling earlier this month after the government passed new laws that require all workers on major solar installations to be qualified licensed electricians.

According to the industry peak body, the Clean Energy Council, the laws were brought in with virtually no consultation and without enough time for developers to prepare.

Under the new rules tasks like heavy lifting and mounting equipment at solar projects with a capacity of over 100 kilowatts will need to be conducted by electricians instead of labourers and trade assistants, rather like requiring an engineer to man a drill rig.

The move has attracted scorn from the Liberal National Party state opposition in Queensland who say the regulations will impact investor confidence.

"Legal action launched in the Supreme Court by Brigalow Solar, backed up by the Clean Energy Council justifies the LNP move to block new regulations that are nothing to do with safety and everything to do with keeping Electrical Trade Union bosses happy," Liberal shadow energy minister Michael Hart said.

"The Palaszczuk Labor Government's plan will hurt investment, reduce jobs and drive up electricity bills. It's anticipated prices will soar up to 20 per cent to build the average solar farm."

Last week the CEC warned that there are not enough qualified electricians to conduct the duties of the labourers or tradies, and the new laws will cripple developments under construction. 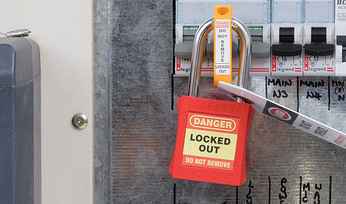 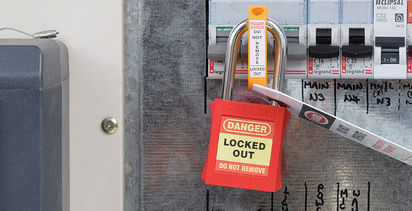