MOZAMBIQUE LNG reached a positive final investment decision overnight, with the US$20 billion east African project led by Anadarko Petroleum to be the largest LNG project on the continent. 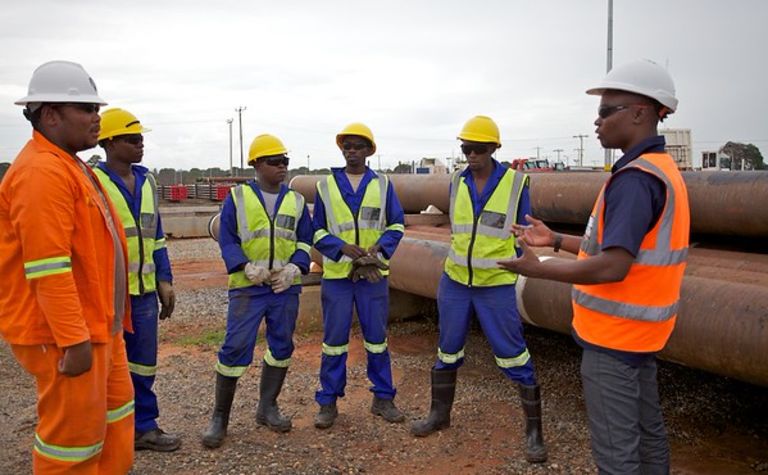 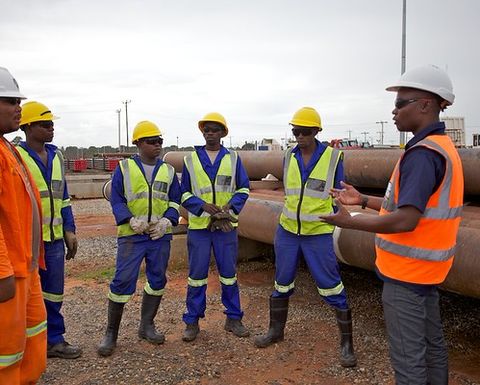 The announcement came overnight, after Anadarko first suggested the FID date in the middle of last month, with the nation's president then calling it a historic day.

The two train project will have nameplate capacity of 12.88 million tonnes per annum sourcing gas from the Golfino/Atum field in the nation's Area 1 offshore.

There are three LNG projects proposed for the nation with the ExxonMobil-led Rovuma up next and sanction expected later this year. In May Rovuma received development approval from the government.

"Mozambique LNG is one of two LNG mega-projects that have been seeking sanction for over four years in Mozambique" Wood Mackenzie analyst Jon Lawrence said.

WoodMac sees the two projects as the second- and third-most valuable LNG sanctions of 2019, after the Novatek-led Artic LNG-2 in Russia.

"At US$20 billion, today's FID is the largest sanction ever in sub-Saharan Africa oil and gas."

"We believe that, from the early 2030s, state revenue from Mozambique LNG alone will reach US$3 billion per annum, single-handedly doubling today's revenue, as calculated by the IMF and World Bank."

"Flexible commercial arrangements, including an innovative co-purchase agreement with Tokyo Gas and Centrica, have been instrumental in securing the project a roster of high-quality customers in a crowded LNG market," WoodMac head of LNG consulting Frank Harris said.

In mid-May the company also announced another two sales and purchase agreements with Japan's Jera - the largest single buyer of LNG in the world - and Taiwan's CPC - for a combined 1.6 million tonnes per annum of LNG for 17 years from when the project begins shipping.

This brought Mozambique LNG to a contracted volume of 11.1MMtpa, nearly all its nameplate capacity of 12.8MMtpa.

Occidental has signed a deal with Total for it to take Anadarko's African assets for US$8.8 billion, meaning the French oiler will most likely operate the project. 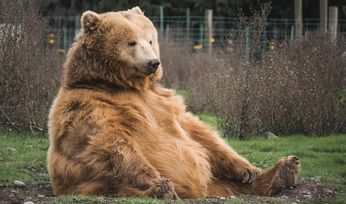 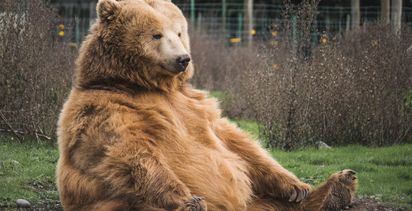