THE Sempra LNG-led consortium have begun commercial operations from Train 1 at the Cameron LNG project in Louisiana, the same day that Freeport LNG started up liquefaction, marking two major US LNG milestones in the same 24 hours. 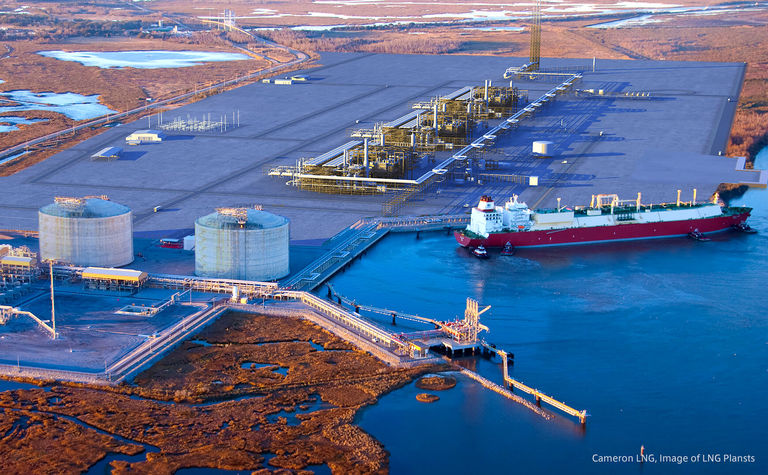 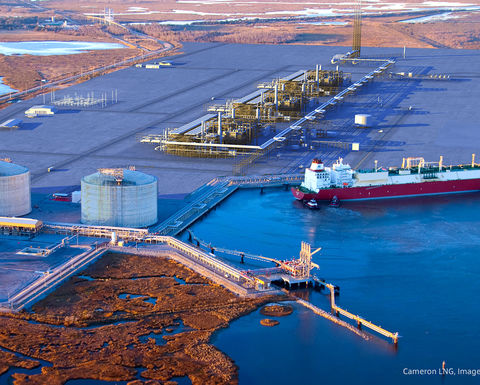 McDermott and its joint venture partner Chiyoda, which provided the engineering procurement, construction and commissioning of the Cameron LNG project today said the first train at the facility had begun producing LNG at a commercial rate.

The announcement comes roughly two months after Sempra shipped its first cargo from the US$10 billion project.

While Train 1 has now reached commerciality, the second and third train are still being constructed with the facility expected to become fully operational by mid-2020.

Once completed Cameron will have a nameplate capacity of approximately 12 million tonnes of LNG per year.

The operator advised that Train 1 at Freeport, on Quintana Island, Texas, had started producing LNG ahead of first cargo which is expected later this month.

Freeport will be the sixth major US facility to start up.

"When a facility starts producing a product, it is always a notable achievement, especially for large-scale projects, such as Freeport LNG," McDermott senior vice president for North America said.

McDermott provided pre-FEED and FEED works to support the early development stage of Trains 1 and 2 of the project.

The start of operations follows several delays, including construction and weather related issues.

Late last month the US Energy Information Administration noted that US LNG exports have surged following the start-up of four new trains with a combined capacity of 2.4 billion cubic feet per day since November.

Almost 40% of US LNG exports in the first five months of the year went to Europe surpassing exports to Asia for the first since in January this year thanks to a warm winter in Asia and declining price differentials between Europe and Asia.

The administration reported total LNG imports in the three largest global markets - Japan, China and South Korea - started to decrease overall this year due to a milder winter and the restart of nuclear power plants in Japan.

Meanwhile EnergyQuest which released a report last week on Australia's LNG exports has found the US struggling to keep up with Australian exports to China, due to the trade war and China's resulting 25% on US LNG.

The United States was expected to be a major supplier to China. 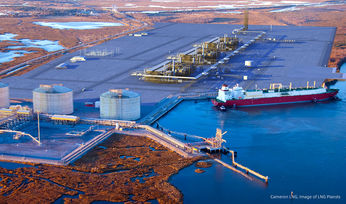 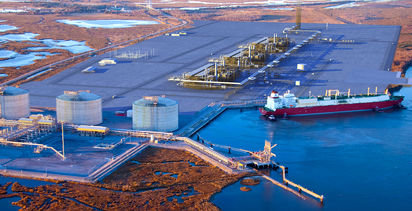