TAP OIL will sell its remaining interests in Australian permits and projects to privately-owned Kensington Energy, in a move to focus its capital on the Manora field, which it shares with Mubadala Petroleum, in the Gulf of Thailand. 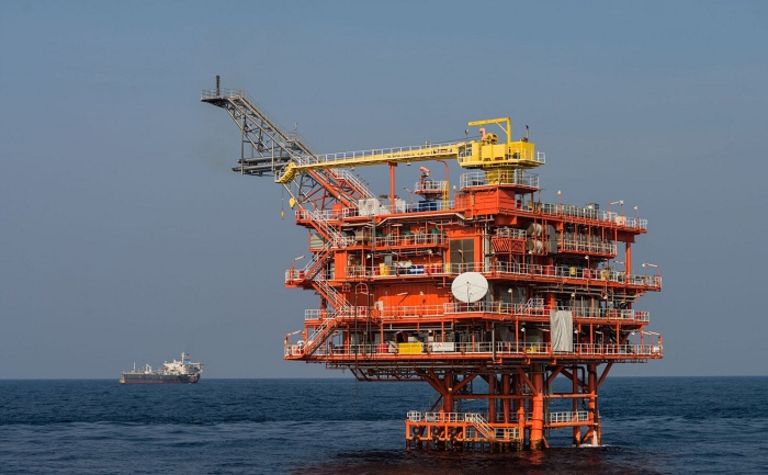 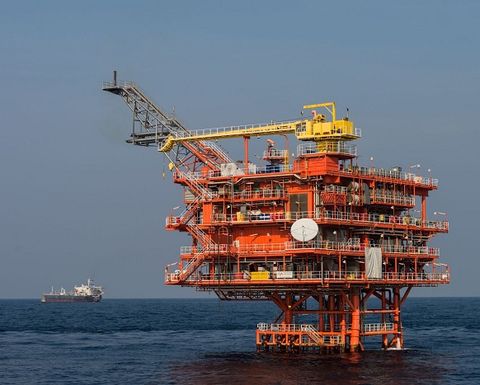 Under the deal, Tap will sell a 20% participating interest in the BHP operated WA-72-R, which contains the Tallaganda gas discovery, and a 15% stake in Eni's WA-25-L permit which includes the Woollybutt field.

The sale and purchase agreement is expected to close in the coming few days and following this Tap expect to book a profit on the sale of US$2.58 million after tax.

"As a result of the sale Tap has passed on any field abandonment costs associated with Woollybutt and will therefore no longer have that future liability," Tap said.

"The SPA does not contain any conditions precedent, no government approvals are required and no joint venture partners have exercised their pre-emptive rights over WA-72-R."

After close, the company's only remaining interest outside of the Manora project is a 12% stake in WA-43-R, which contains the Prometheus and Rubicon gas fields, however Tap is also looking to divest its interest in this too.

"Tap is actively working on exiting this block and expects to do so before year end 2019," the company said.

The operator of WA-43-R, Eni, has applied to surrender the lease over the license in the Bonaparte Basin.

Despite the discoveries, economic modelling on the field using a range of gas sales price sensitivities showed that the fields would prove too expensive to develop, and that the Northern Territory market would require a gas price of approximately A$12/GJ to achieve breakeven point.

Tap will now solely focus on its Manora project.

Late last month Tap announced it had completed its development drilling program in the Manora field ahead of schedule and on budget.

Since the development drilling program is now complete, Tap demobilised its rig last week, and plans to return for further exploration later this year.