JADESTONE Energy has hacked its capital expenditure by 50% due to deteriorating market conditions and shelved its massive offshore gas project in Vietnam. 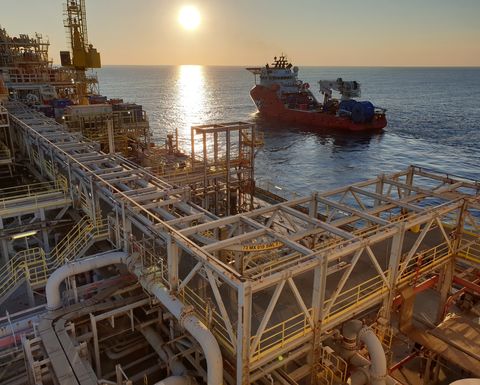 Overnight the company said it had made the decision to defer its Nam Du and U Minh field development also citing an approvals delay from the government that would have pushed back the date for first gas, and resulting earnings, to late 2022.

"This had assumed receipt of Vietnamese Government approvals in Q1 2020, and as this has not been forthcoming," it said.

According to estimates from 2017, the Nam Du and U Minh fields hold 2C resources of 171.3 billion cubic feet of gas and 1.6 million barrels of liquids.

Through its PSC Jadestone has a 100% stake in the two offshore gas fields, Nam Du and U Minh, located in Block 46/07 and Block 51 respectively.

Just a few weeks ago, before the oil price war and coronavirus COVID-19 crisis, Jadestone had told shareholders it would spend in the region of US$160 million to $190 million over the next 12 months. Much of this would be spent on developing the two fields.

The company had planned to develop the fields from two wellhead platforms tied to a FPSO at Nam Du.

Gas would have been sent to an existing trunkline then to onshore Ca Mau processing facilities.

However, in updated capex guidance last night the company said is would cut its capex for the year by US$90 million. It now expects to spend between $80 million and $95 million over the year.

"We are committed to maintaining capital discipline through the current uncertain environment," Jadestone president and CEO Paul Blakeley said.

"Vietnam currently has the potential to take temporarily cheap competitor piped gas, which is oil price linked and benefitting from the current market dislocation, and the Nam Du and U Minh fields can be developed when investment conditions improve," he said.

Jadestone's hedging position and "pricing premia oil" from the Montara field in the Timor Sea in Australia will see it weather $30/bbl oil.

At January 31, Jadestone had a cash balance of US$116 million. 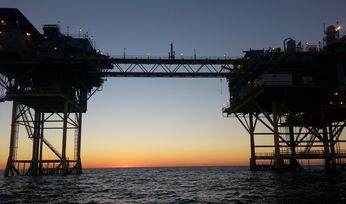 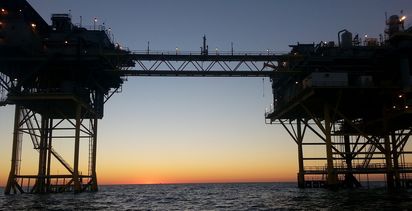 Jadestone defies the odds and posts a quarterly profit

Jadestone at the ready for major offshore project in Vietnam