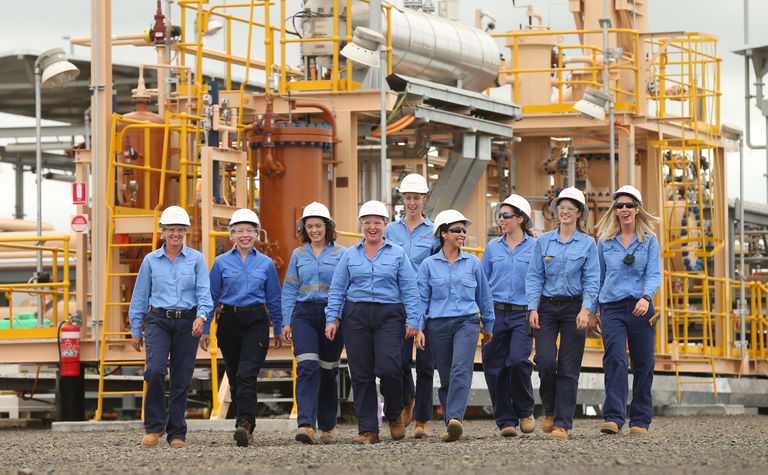 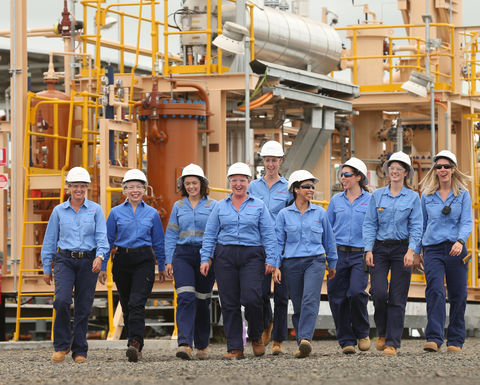 While the Liberal Berejiklian government and Nationals, along with One Nation, did not support the Coal Seam Gas Moratorium Bill, the government did not have the numbers in the Upper House to vote the legislation down.

The bill, which would effectively ban all CSG production and kill Santos' Narrabri project, will now go before the Legislative Assembly. At this stage it is not expected to pass the Lower House.

However, a key issue in the last state election was Narrabri, with two Nationals members in North Coast seats losing their positions in parliament on the issue. The Nationals are nervous about losing more seats should the project go ahead.

Talking to Energy News this morning Santos chief executive Kevin Gallagher reiterated the importance of Narrabri for cheap gas supply and would allow the state to produce its own resources.

"Narrabri is the cheapest source of gas for NSW customers, and without NSW developing its own gas resources, its businesses and households will continue to face higher energy costs than across the border in Queensland," Gallagher said.

"The most disappointing thing about the passage of the bill is that the NSW Labor Party last night abandoned NSW workers, voting for higher gas and electricity prices, and against NSW jobs and regional development.  This all at a time when job creation is more important than ever as we drive the economy out of COVID-19."

The Bill could appear before the Legislative Assembly as early as today.

Fields said the decision to "rush" the referral of the project to the IPC was the catalyst behind the Bill.

"Passing a Coal Seam Gas Moratorium Bill through the NSW Upper House will be a demonstration that a broad cross section of the community opposes this industry and will put immense pressure on the Nationals in the Lower House to back the Bill," Fields said.

"The Narrabri project should not go ahead. The clearest way to address the risks of this industry is now with clear legislative action to put a moratorium on the industry."

Gallagher previously told Energy News he expects environmental approvals for the Narrabri project by the end of August.

The federal Morrison government has focused on new gas development as a major pillar in its economic recovery post-coronavirus, and even before the pandemic, had been urging the NSW government to put the pedal to the floor for new development.

In January, prior to the pandemic, the feds said they would give the NSW state $2 billion through its "gas-for-cash" program, if the state government agreed to add an additional 70 petajoules of supply, or the amount Santos says a full bore Narrabri can supply.

Then, the premier was circumspect suggesting LNG imports could also meet that supply, though Morrison was clear he wanted roadblocks to onshore developments removed.

Narrabri would create 1300 jobs during the development phase and provide 70 petajoules of new gas supply per year to the East Coast Energy Market.

All of it is destined for the domestic market, and Santos has signed on a number of provisional, large scale gas customers. Perdaman has committed to co-locating a new fertilser plant in the area if the project goes ahead, offering more local employment.

When former NSW Labor leader Michael Daley made an election promise to stop the project if he won government unions gave him a swift kick for thwarting regional job growth.

According to the Australian Energy Market Operator, the National Energy Market will face severe lack of gas supply by 2024, which will ultimately push up energy prices in NSW. 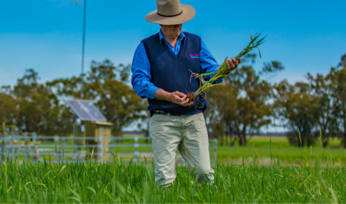 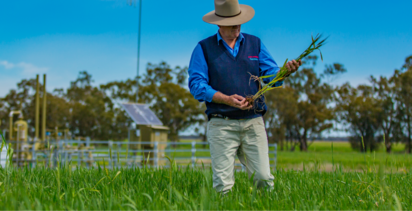