ENGINEERING firm Atteris has been contracted by Santos for pre-front engineering design for subsea infrastructure at the Dorado oil and condensate project offshore Western Australia. 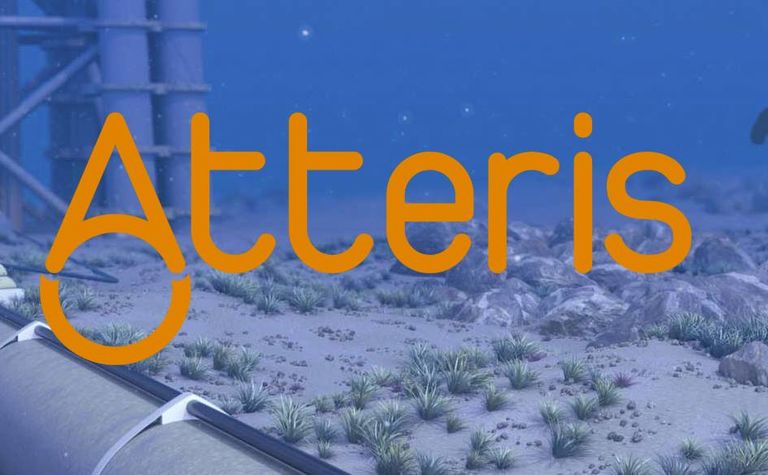 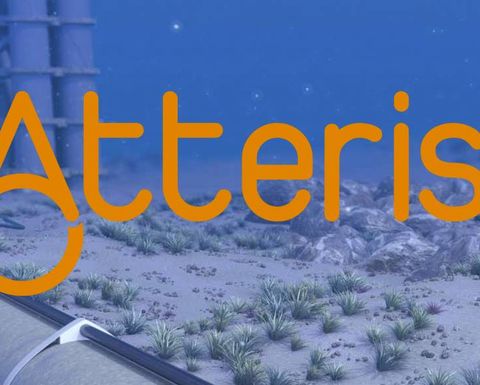 Atteris has won the coveted pre-FEED contract for the exciting oil and gas discovery known as Dorado offshore Western Australia.

In a major release this week, Atteris announced it had won the tender to provide subsea, umbilical, risers and flowline pre-FEED for the massive Dorado discovery development.

"My team of engineers and I are thrilled with this win," Atteris principal engineer Céline Lanoëlle said.

"We have worked hard to develop this capability and we are now leaving our positive marks in the industry. We are grateful for the trust and confidence that Santos has placed in us with this contract."

The value of the contract was not made public.

Dorado is perhaps the most exciting offshore discovery in Australia in over a decade, with independent resource analyst ERC Equipoise estimating a 2C resource of 162 million barrels of oil and condensate and 748 billion cubic feet of gas in place.

The first well was drilled in 2018 and successfully appraised in 2019, FEED phase was expected this year and operator Santos (80%) plans to develop the field with a floating production storage and offtake vessel.

The pre-FEED process, now revealed to have been awarded to Atteris, will determine the contracting strategy for the FPSO.

Under the scope of the contract, Atteris will design subsea infrastructure connecting a proposed well head platform to the disconnectable turret of the FPSO.

The subsea system will consist of four flexible risers and associated flowlines including two production lines, one gas injection line and one dynamic and static power and controls umbilical.

Atteris will perform the configuration design of the dynamic riser system, the stability assessment of the flowlines and static umbilical, and the field layout definition.

Both Santos and Carnarvon have been pressing ahead with the planned Dorado project at full pace, despite the oil price crash earlier this year and the outbreak of COVID-19 which shook international markets and plunged most of the world into a recession.

The two companies see the oil price recovering and remain keen on exploring other leads across the field.

In March, Carnarvon management said in an ASX release the "sheer size and nature of the Dorado field" meant it remained a "strong and robust project." 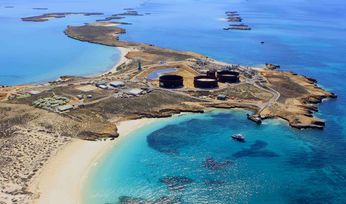