A KEY reason Mitsui has been able to continue work at its Waitsia Gas Project is because it is using local contractors and has not relied on interstate services, the company said today, noting it was steaming ahead with its expansion program. The Waitsia discovery is one of the largest gas finds in the Perth Basin in recent years, and is owned 50%-50% between Beach Energy and Mitsui which took over former operator AWE for access to the field.

Work to expand the project and connect a new production well, Waitsia-2, will see capacity driven to 20 terajoules per day.

All equipment, piping and instrumentation has now been installed at the project, with pre-commissioning and testing is now underway.

In a release today, Mitsui said its use of local contractors had meant almost all of its workforce was based in Western Australia and the project was not affected by any travel restrictions.

This meant the project remained on track for production in August, despite work only being started in January this year.

Gas from Waitsia has been sold to Alinta for the WA domestic gas network.

The second phase of the Waitsia project, which is still subject to a financial investment decision, involves six new wells and a new production facility, which would boost production to 250TJ/day.

It is seeking approval for its stage two development from the Environmental Protection Authority. 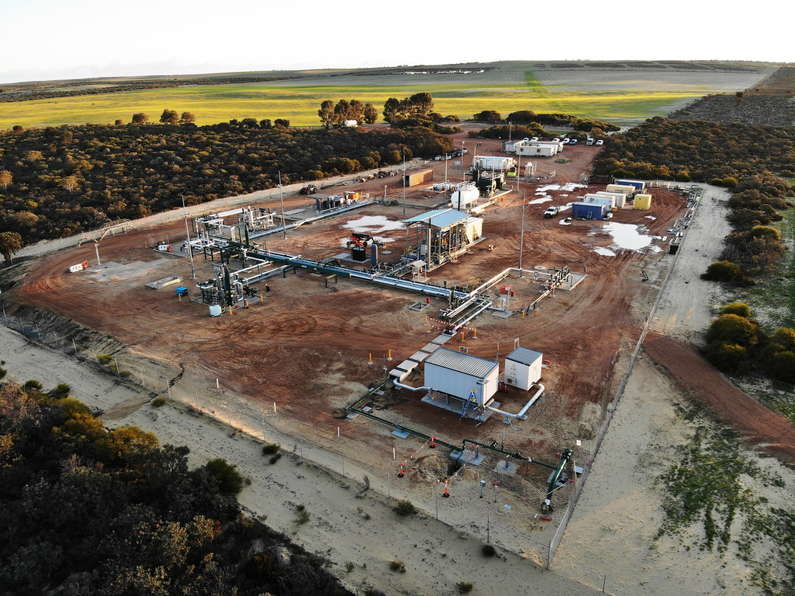 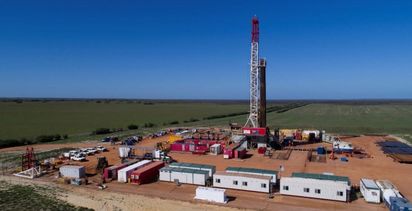