WHILE international contractors have been hit hard by the low oil price, which has seen drilling work evaporate elsewhere, Easternwell can be thankful for its Australian work – where it has been awarded several projects. The Broadspectrum subsidiary is now mobilising its rigs for a 12-month comprehensive campaign in eastern Queensland for Santos.

The scope of the work is for well workovers and completions at Santos' CSG projects.

Among the fleet of onshore rigs mobilized for the work Easternwell's latest rig is the Advantage Light Rig Extra known as ‘ALRx' which has an integrated push-pull capability and a 50-tonne top-drive for increased rotary torque.

"The rig has enhanced hands-free operations and simplified rig up and rig down process making it safer for our rig crews in the field," Easternwell general manager Kyle Koziol said.

"The rig's versatile set-up allows for rig moves 365 days a year with no transport permits required and a 30% reduction in rig move times, reducing the time it takes to move between wells."

This will be the first time the newbuild will be deployed on the field. Koziol said the Santos work would demonstrate the efficiencies of the new rig for the broader market.

Easternwell was unable to put a financial figure on the value of the award.

Just four weeks ago Easternwell announced a separate contract win with Senex Energy for work in the Surat Basin.

That contract was also for 12 months and had a similar scope of work - completion and workover operations. The Senex contract included a one-year extension.

The second contract followed an 80-well drilling program conducted by Easternwell for Senex, increasing the production capacity at the Roma North and Atlas gas fields.

Easternwell was up until recently owned by Ferrovial through its holding in Broadspectrum, however Ventia Holdings recently acquired Broadspectrum for A$485 million.

The acquisition had been on the table since December. Broadspectrum is being rebranded as Ventia.

Ventia is itself a 50-50 joint venture between construction giant CIMIC and Apollo Global Management.

Brookside ready to drill at Bradbury 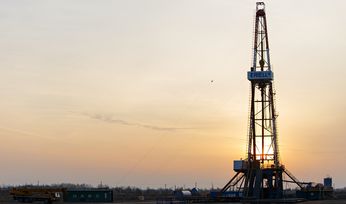 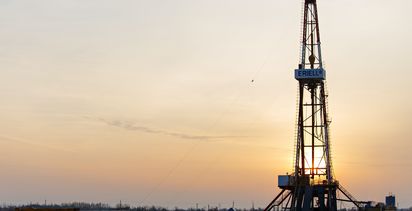