Labor group urges gas to electrical switching, or not

AN environmental wing of the Labor party is urging its members to switch from gas appliances to electrical ones in a bid to reduce emissions and lower gas demand, while also protesting AGL Energy’s planned LNG import terminal in Victoria. 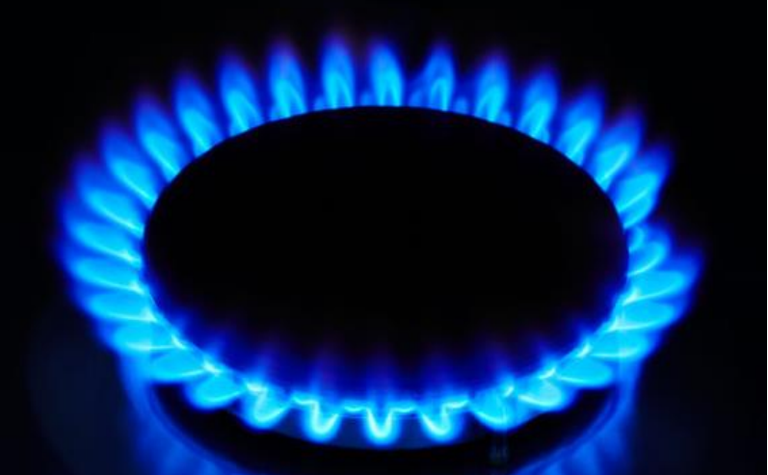 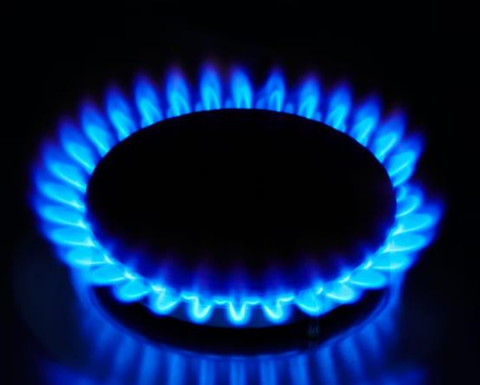 The Labor Environment Action Network (LEAN) has emailed its supporters as part of their "residential gas-to-electric" program encouraging them to ditch gas stoves and heaters for electric ones.

"A residential gas-to-electric program comes with an added bonus: it will free up gas for industry and give our manufacturers the extra time they need to switch to new fuels such as hydrogen," the campaign said.

LEAN draws on the Australian Electrical Market Operator's gas report earlier this year which forecasts a shortage in gas from 2023-24, saying supplies could be freed up if more people were using electrical appliances.

"The only long-term solution is to reduce the demand for gas."

Residential and commercial gas consumption growth is projected to be relatively flat, from 191 PJ in 2020 to 205 PJ in 2039, according to AEMO.

"The effect of continuing and new energy efficiency schemes, fuel switching away from gas appliances, and assumed sustained high gas prices are forecast to offset growth in domestic usage of gas from new gas connections," it said in its 2020 Gas Statement of Opportunities.

Despite the email sent to subscribers, LEAN national co-convener Felicity Wade told Energy News it was neither "possible or preferable" for commercial kitchens, or even homeowners to throw out current appliances.

"The kinds of policy prescriptions that the Victorian branch of LEAN is envisaging relate more to providing household incentives to switch over time from gas dependence to low carbon electricity," she said.

"This might include encouraging new residential buildings to avoid gas connections or encouraging those replacing appliances to consider electric alternatives."

The campaign has been joined by other groups, including Lock the Gate, which said it "made sense" to be advocating for households to make the switch, making the same arguments about emissions and lowering gas demand. .

"Upgrading your gas hot water system to an electric heat pump can help reduce your emissions by around 10 tonnes over the heat pump's life while saving A$150 per year," it said.

LEAN is also using the campaign to argue against the AGL's Cribb Point LNG import terminal in Victoria, calling the proposal a "white elephant".

"The terminal lacks local community support, will not reduce gas prices, and will adversely impact the local environment," it said.

In its environmental impact statement submitted in July, AGL said it would begin building next year with first gas slated for two years after that, meeting the shortfall and supplying double what Santos' planned Narrabri CSG project in NSW could - a project also vehemently opposed by environmental groups.

AGL's is one of several competing LNG import plans, but unlike Australian Industrial Energy's planned Port Kembla terminal it is a greenfield development that has even drawn ire from politicking local member Greg Hunt, who is Health Minister in Liberal Scott Morrison's cabinet.

"The project would source gas from interstate and international suppliers for residential, commercial and industrial customers in south-eastern Australia," AGL said.

Santos CSG's project is currently before the Independent Planning Commission, which is slated to hand down its decision to let the project go ahead or not next month.

Urges for it to be passed ASAP 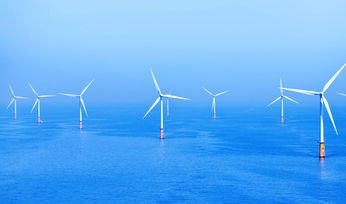 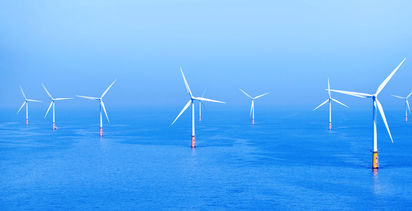