USING just a glass of milk, Cuadrilla Resources geophysicist Matthew Hampson shows what micro-seismicity looks like, in a new video available to the public. 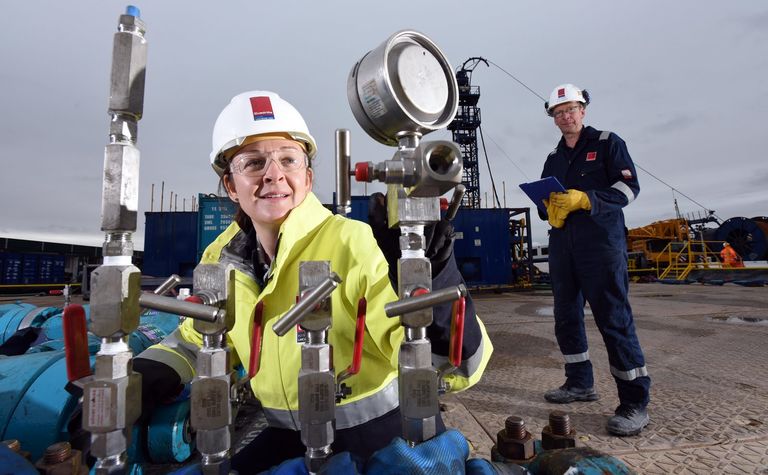 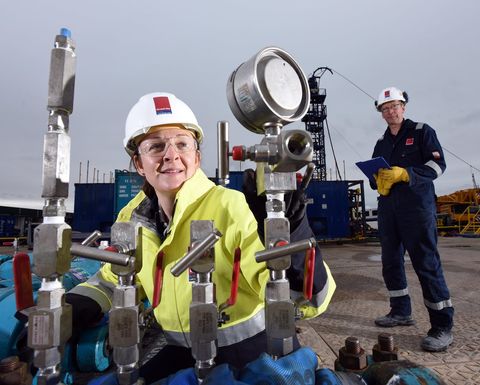 Hampson demonstrates the effects of a 1.6 Richter scale quake - three times what is allowed in the UK before work must cease under current traffic light laws - and shows that it is… almost nothing. The milk's surface barely moves.
It adds weight to the argument, made by Brian Baptie, head of seismology at the British Geological Survey, that current regulations limit seismic events to those that would not felt, at levels similar to "a bin lorry".
The video is one of the strategies the company is using to educate and reassure the public that their fraccing operations are safe.
Fraccing has become a political issue in the UK, and after considerable pressure from activists and protesters, the UK government caved and introduced strict regulations which mean fraccing must be halted if seismic vibrations of more than 0.5 magnitudes are recorded.
Cuadrilla claim the regulations have hampered efforts to get the Preston New Road gas project off the ground.
The video follows months of protests and rallies at multiple sites in Lancashire which saw some campaigners arrested and in some cases sentenced to imprisonment.
In an effort to put concerned members of the public's minds at ease, Cuadrilla teamed up with Liverpool University to create the short video which demonstrates the effect of micro-seismicity.
"To do this we used a glass of milk and vibrated it to a magnitude of 1.6 on the Richter scale," Hampson said.
The scientists at Liverpool University sent vibrations to the glass of milk using sophisticated technology to mimic the impact of seismic from a depth of 2.1 km - the same depth they are currently conducting operations.
The seismic vibrations conducted in the lab were more than 44 times more powerful than the regulatory threshold for seismic activity in the UK.
The video debuted on YouTube last week. At the time of writing it had been watched 112 times. 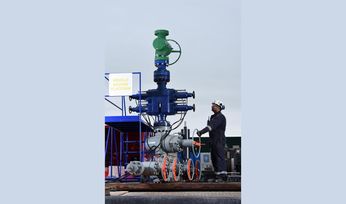 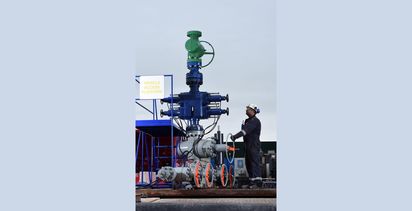