Plenty of investor interest in oil and gas sector

Perth-based Hardman Resources has attracted plenty of daytrader and market interest with its Mauritania play, particularly with Woodside's involvement. While the stock is trading at 47 cents, it has climbed as high as $1.08 this year.

Matrix Oil is on a high after positive flow rates from its Indonesian Langsa development. The company has said it will now join the top rung of Australian oil and gas producers when production commences later this month.

Commentators said the company is looking at potential net earnings of $25.5 million in 2002-03 and the cashflow will help Matrix fund the appraisal of other prospects in the Asahan Offshore contract area.

Beach Petroleum is also attracting exploration funds for the South Australian Cooper Basin section. The historic native title agreement, together with the tie up with Stuart Petroleum, will see exploration kick off before Christmas.

Stuart Petroleum has enjoyed tremendous support since its listing, despite never having drilled a well and Mosaic Oil is attracting market interest in part due to the success of its Churchie wells in the Surat Basin.

Government "makes no apologies" for turning to sector for economic hope 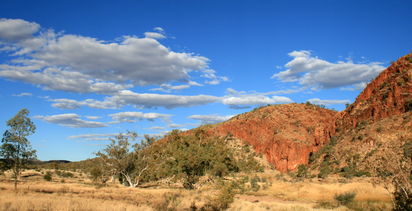