Petsec to double number of wells in Gulf of Mexico

Petsec Energy Ltd will expand its Gulf of Mexico operations by drilling two exploration wells on its West Cameron leases, from the West Cameron "A" platform. 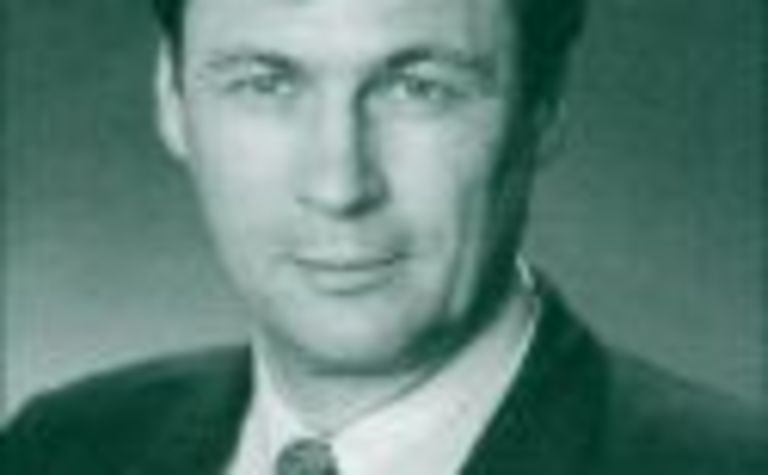 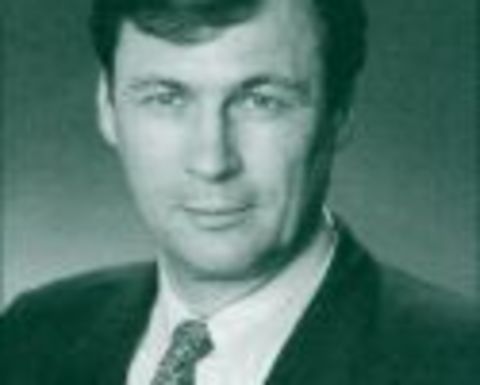 Petsec earned the working interest in certain West Cameron 352 exploration rights by meeting the first US$1.25 million of costs to drill a well on the lease.

The company has also proposed a two-well program for its Vermillion 258 lease to test targets including an estimated 8 bcf of undeveloped gas discovered in 1988. This follows on from its success as the highest bidder on the Vermillion 246 and 257 leases in the March 2003 lease sales.

Petsec's annual general meeting will be held at 11 am on Tuesday 13 May 2003 at the ASX auditorium, Exchange Centre, 20 Bridge Street, Sydney.

One is Castex's; the other a mystery 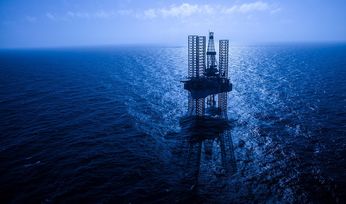 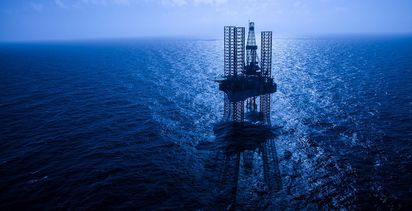