The partners, headed by operator Swift Energy New Zealand, have high hopes for the re-entry program, which could discover up to 100 bcf of gas for an energy-hungry New Zealand.

Minority partner New Zealand Oil & Gas today said it expected the drill string to be on bottom of the Tuihu-1 well hole by this evening and operations with the Tuihu-1A well to be completed in about three weeks.

The original well is being sidetracked and then deepened to a total depth of 5100m to, hopefully, encounter primary reservoir targets within the Eocene-aged Tariki sandstones and the Kapuni group.

NZOG exploration manager Eric Matthews said NZOG estimated potential for reserves for each reservoir was about 50 bcf of gas.

Tuihu-1 was the last well drilled by Fletcher Challenge Energy, before it was bought by Royal Dutch Shell, in late 2000-early 2001 to a total depth of 4530m. Significant gas shows were encountered in what is now interpreted to be a fractured Tariki sands reservoir and the well was suspended, pending further geological investigation.

As the Tuihu wellsite is only six kilometres from the Tariki gas pipeline, a commercial find could be brought into production rapidly. 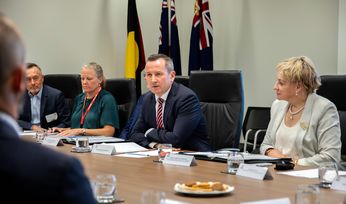 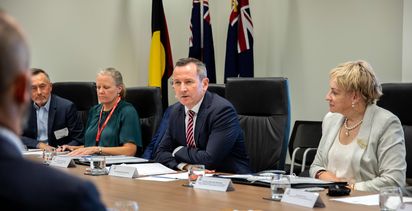