Ihi well still on the cards

The Maui partners are still discussing drilling the Ihi prospect within the Maui mining licence - possibly using the next semi-submersible rig to arrive in New Zealand waters. 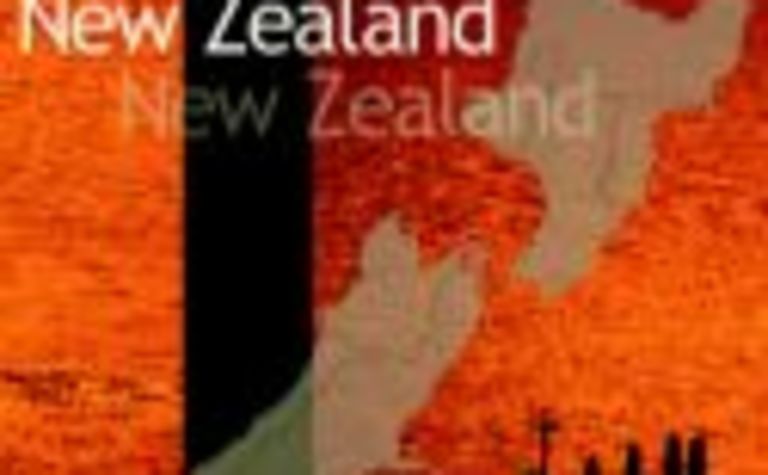 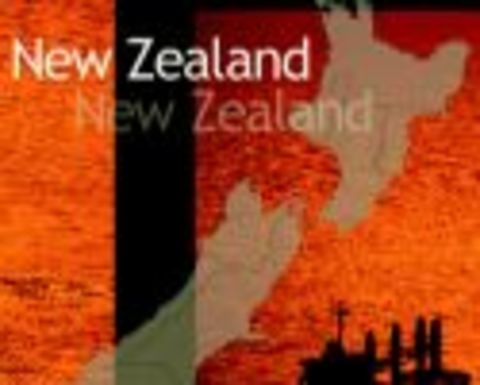 It is known the Maui partners - Shell New Zealand, Todd Energy and OMV Petroleum - met in Wellington late last month to discuss Ihi, a prospect or play within the Kapuni D sands of the northern A lobe of the field.

"The partners will not want to leave any gas in the field, gas is money. However, any new production is bound to be considered outside the ERR (economically recoverable reserves) and will fetch substantially more than gas priced under the existing Maui contract," one industry source told EnergyReview.Net.

The Independent Expert, Netherland Sewell and Associates, said in its redetermination report on Maui reserves that there were untapped Kapuni A and D sands, which the partners believed could not be accessed from the existing Maui A or B platform wells.

Ihi, and perhaps other bypassed pockets of gas, may be developed if they are deemed to be outside the existing Maui contract and pricing schedule. However, Ihi gas is believed to have a high carbon dioxide content, which would be useful to methanol manufacturer Methanex but treatment would be needed for other users.

It is possible a $NZ40 million plant would not have to be constructed just to treat Ihi gas, as NGC's Kapuni treatment plant could be further expanded to take more CO2-rich gas.

Rumours about the possible drilling of Ihi first surfaced late last year while the Ocean Bounty rig was on its way to drill four wells off Taranaki for several consortia. During that program Houston-based Transworld Oil and its partners made a small oil discovery with the Tui-1 well in licence PEP 38460, while the Maari-2 well confirmed the economics of developing that oil field for OMV Petroleum and its PEP 38413 partners.

Both consortia are understood to be planning further wells in those licences this summer, as well as Shell Todd and OMV in licence PEP 38482, which they were only awarded in August 2002.

Additional well on the cards 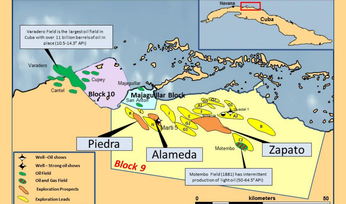 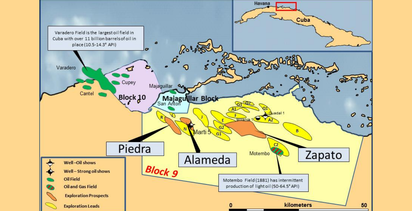