The 50-50 joint venture between Sunshine Gas and Samson International (Australia) has announced the successful spudding of the Overston-2 appraisal well. 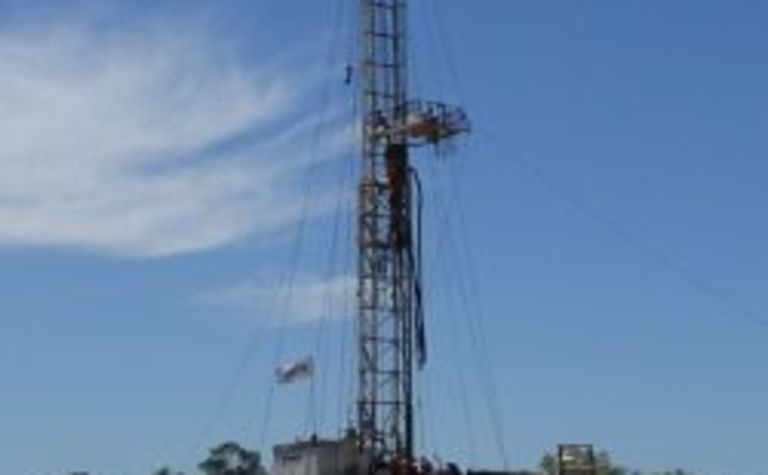 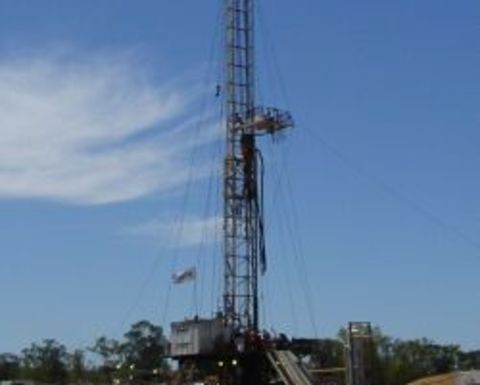 At press time the well was drilling ahead at a depth of 70 metres heading towards the target depth of 3,200 metres which is expected to be reached in two to three weeks time.

Overston-2 is being drilled using the pure nitrogen drilling technique perfected by US services company Halliburton. The technique calls for a hole being drilled just above the target zone via conventional drilling muds before it is cased with a 7-inch casing.

The reservoir is then drilling out using nitrogen gas - that is pumped down the well at high speeds - which cools down the drill bit and brings rock chips to the surface.

Nitrogen drilling is used when it is felt that the use of drilling muds could block gas production or when the use of air could lead to down hole fires in coal seams.

The decision to drill at Overston-2 came on the back of successful flow results from Overston-1, which has estimated reserves of 137 billion cubic feet of gas, and from data gleaned via 3D seismic data acquisition. Overston-2 is 1 km south of Overston-1.

Overston-2 will appraise both the Tinowon and Showground sandstones, which were both gas-charged in Overston-1. 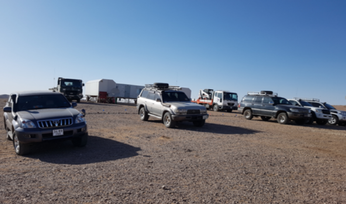 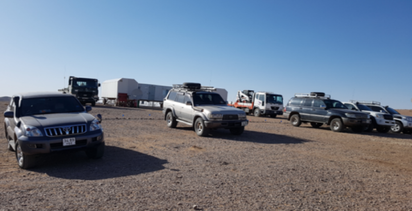