Woodside and BHPB are winding down operations at the Neptune-5 sidetrack 1 and sidetrack 2 appraisal wells, in the deepwater Gulf of Mexico, Atwater Valley Block 574. 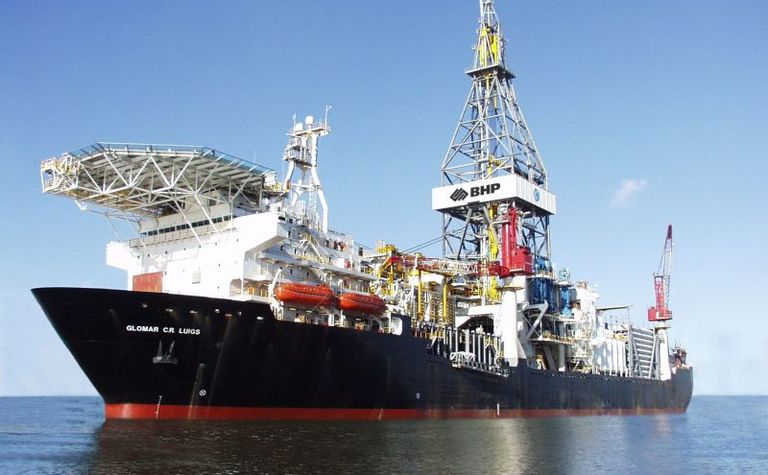 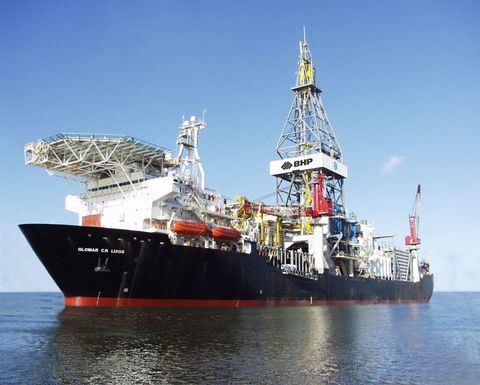 The sidetracks were drilled following positive results in the original Neptune-5 well, which encountered a gross oil column of around 1,200ft, with more than 500ft of net oil pay.

Sidetrack 1 was drilled to a target down-structure from the original Neptune-5 location and penetrated an oil water contact which extended the gross oil column by 100ft.

Good reservoir quality sands were encountered and the well was plugged back to enable drilling of a second sidetrack.

Sidetrack 2 was drilled to an up-structure location and encountered a net oil column that the company estimates to be around 120ft. The oil recovered was of similar quality to the oil encountered in the original Neptune-5 well.

Operations are currently being conducted to abandon the well as a potential producer in the event that Neptune is shown to be commercially viable.

The Neptune discovery is located in the Atwater Foldbelt region of the Central Gulf of Mexico, an area that includes the Mad Dog and Atlantis fields, which are currently being developed by other joint ventures.

Neptune-5 is the third appraisal well to have been drilled since Woodside acquired its interest in the Neptune Field with Neptune-4 being plugged and abandoned and Neptune-3 recording two reservoirs with a total 150ft net oil pay.

Previously Woodside has had a fairly dry run in the Gulf of Mexico including the P&A of the Bison-1 wildcat, the Voss exploratory well and Roatan-1.

Woodside has a 20% working interest in the leases containing the Neptune Field and BHPB 50%.

ASX Energy up 5% amid surging oil and gas prices 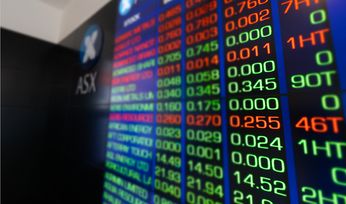 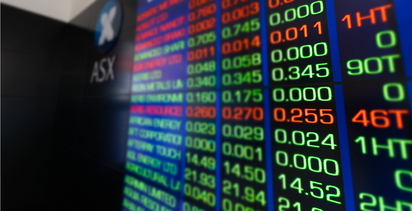 Reward us for sticking to our baselines: oil and gas industry