One of the three Century Resources workers injured in an explosion while completing the Myall Creek No. 8 well died in Royal Brisbane Hospital overnight. 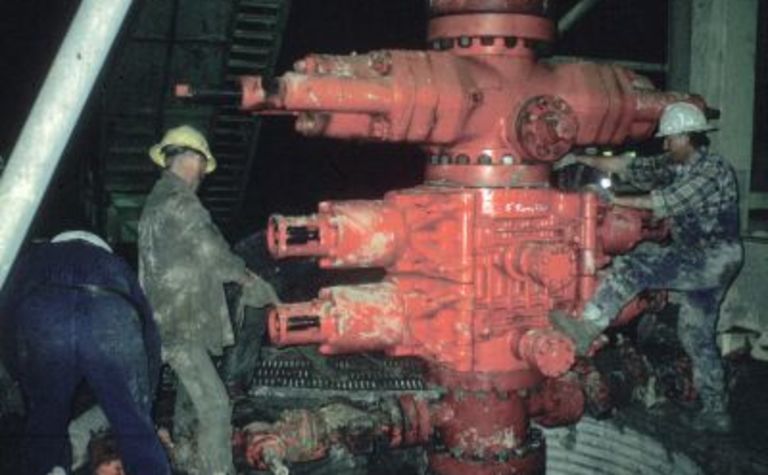 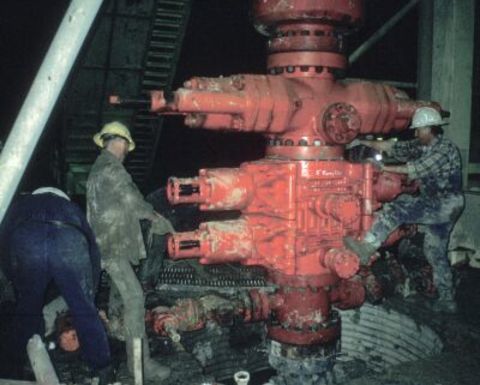 The explosion occurred yesterday morning on Century Resources Rig No. 1 as it was completing the well and the three injured men were evacuated from the site, 20 kilometres east of the town of Surat in PL 174.

"Technical specialists from Oil Company of Australia (a subsidiary of Origin Energy) and the Department of Natural Resources and Mines are on-site to determine the most appropriate method to extinguish the fire and shut-off the gas flow," said a statement by Origin Energy.

"Water is being continuously sprayed to cool nearby drilling rig equipment," the company said.

While initial thoughts were that the 'underbalanced' drilling technique, which uses nitrogen instead of the heavier oil-based drilling fluids, might not have given the operators enough control over the gas well, Queensland Government sources said it seemed the explosion occurred during the well completion phase.

"From what we know at this early stage, they were nippling down the blow out preventors and were installing the downhole tubing,," said the source.

"One possibility is that the tubing was dropped."

The fire continues to burn this morning after being contained to the wellhead, with opinion suggesting that extinguishing the fire immediately might not be the safest approach.

"The fire itself is not too hard to put out but without the gas zone isolated, it will be more dangerous to put it out and run the risk of a second gas explosion, before the site is safe," said the source. "You would have the odourless gas escaping from the well bore and spreading through the site."

The Queensland Fire and Rescue Service has said the fire is too dangerous for its crews.

"We have a very intense fire burning underneath the steel structure," Graham Cook told the ABC this morning.

"There was concern about the integrity of this structure over the longer term, with the intense flame impacting onto this steel."

No change to production, earnings guidance for hedged QLD producer 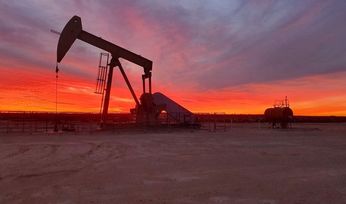 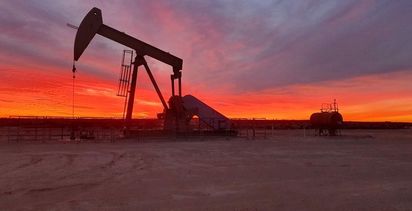