Effectively, America has been using tax schemes to develop oil and gas now for 20 years. Thats how they developed the CBM industry, and how they revived exploration in America to get the small independents going, said Towner. 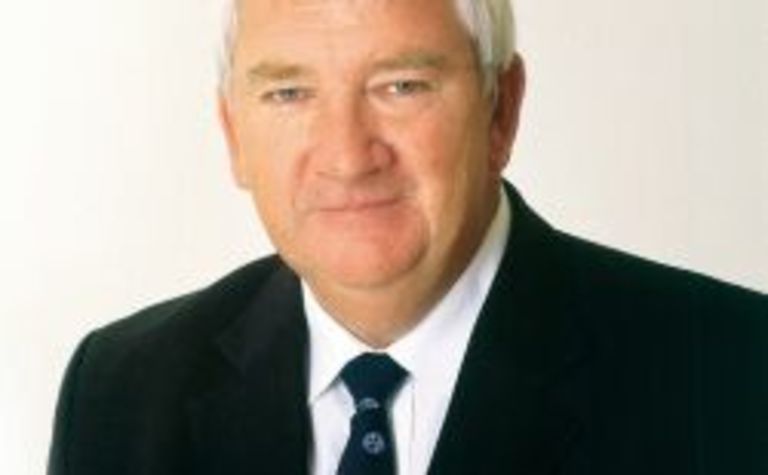 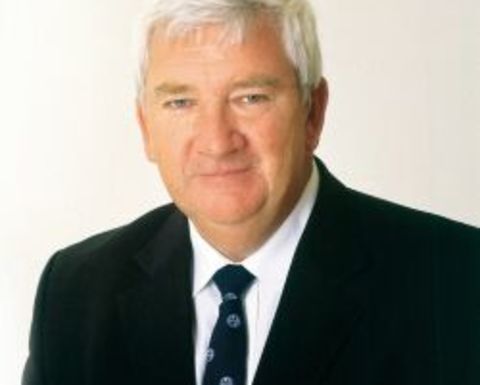 In a nutshell, the MIS will achieve for investors a 50% tax credit, with the funds raised paying the drilling and development expenditure of the permits they are farming into.

The initial MIS aims to raise $25 million with 5000 units being sold at $5500 each inclusive of GST, which ARG says will represent an immediate $2500 capital gains tax loss, effective the year of purchase.

It is true that ventures with some form of tax effectiveness have emerged in Australia before. SOCDET contained similar elements when formed in the 1980’s and Eagle Bay’s direct offerings to the public two years ago for the Northright well in VicP-41 was geared to pass exploration costs back to the taxpaying investor.

The directors’ backgrounds are those of competence. A third generation driller – the family started drilling holes into the Australian soil in 1894 – Towner most recently was a founder of Sydney Gas and restructured Asian-based Anzon Investments into the soon to-be-listed Anzon Energy.

Ross Skerman and Tony Gilby are Delhi veterans, with Skerman having managed the Queensland offices of Delhi and later Esso. The other directors are Skerman’s brother Paul, a former global treasurer of Westpac Bank with wide corporate experience, and Towner’s geologist son, Jeremy, who assisted in the start-up of Sydney Gas.

The exploration plan is fairly straightforward. Initially SHG will sink around six CBM holes with their own money in their ATP 693 permit, which lies just to the west of the gasfields surrounding Emerald in central Qld. This will enable production testing to commence on the field. Successful CBM production is being carried out in the permits to the south – the Fairview, Dawson River, Nipan and Moura fields.

The funds from the MIS should be available in the third quarter which is when SHG start looking at their conventional gas prospects. The first well will be in ATP 645 which lies immediately east of Mosaic Oil’s Silver Springs and Churchie discoveries.

SHG has mapped a number of northern prospects on trend with wells in the Churchie field, particularly Myall Creek, and prospects in the south, which they hope is on trend with the Taylor oil field and the Silver Springs gas field in the adjoining permit in the west.

The reservoir targets are the Tinowon Sands, from which the Churchie, Myall Creek and Waggamba field flow. There is significant pipeline infrastructure in the area with the fields supplying energy into the Brisbane and Queensland markets.

There are a number of other prospects in the SHG portfolio but Towner says for the next six months they will stick to the two focus areas for the moment. “Of course a discovery changes the course of events and tends to dictate circumstances more,” said Towner.

“So by having one or two of those conventional wells you accelerate your cashflow to a positive stage far quicker rather than relying on CBM alone. Once you’ve got CBM developed it is self-sustaining, but you’ve got to get critical mass. Every company that has successfully developed CBM has had a mixture of conventional and CBM,” said Towner.

You cannot get Towner away from the subject of drilling for very long, and the benefits the independent explorers bring to regional Australia and then back to the money train which he says, drives the whole shooting match.

“We’ve got to make it attractive for people to invest to give the exploration companies the funds to get out and explore. Whether that means the government changes some rules to something along the line of flow-though tax losses, or a managed investment scheme like we’ve put together, we’ve just got to get out into the bush and drill some holes.

“Otherwise we’ll be importing every bit of the oil the country needs, instead of just a little bit.” 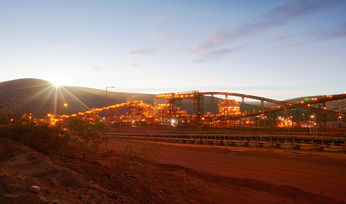 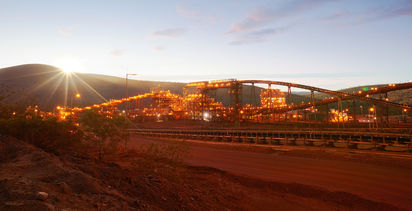