The Petroleum Exploration Association of New Zealand is thrilled the government is considering easing tax burdens on offshore rigs. 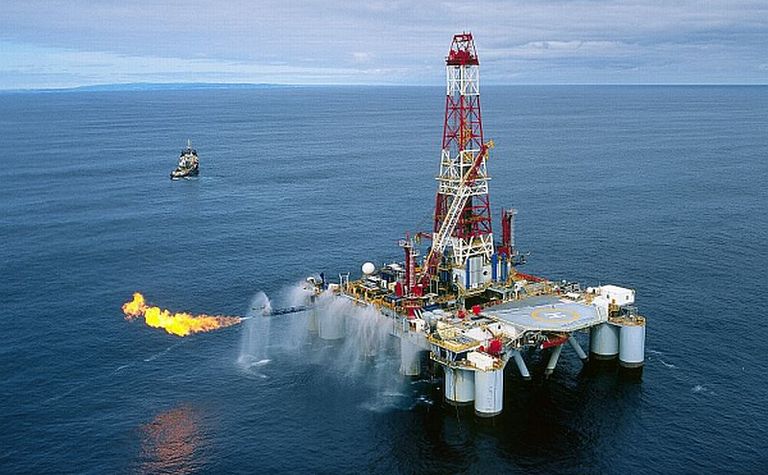 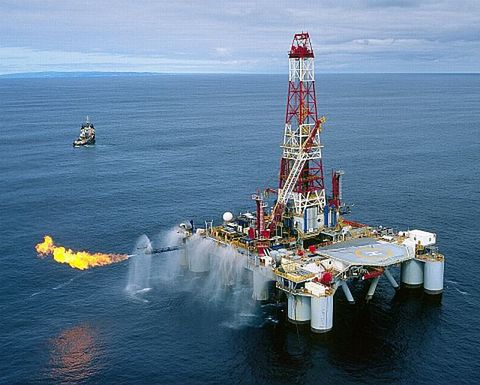 "It's good the government is listening, if only on this one point. Of all the stuff we have been saying, it's great that the government seems to be willing to look at this item," Peanz executive director Mike Patrick told EnergyReview.Net.

Peanz perceived the present treatment of offshore rigs - where they are subject to a different overall tax tag if they stay in NZ waters longer than 183 days - as a disincentive for multi-well, multi-consortium drilling programs.

"What we are asking for is essentially a 365 day limit but over two years; anything to lower the mobilisation and demobilisation costs. We could then have a rig here all year."

Associate Energy Minister Harry Duynhoven told ERN that he recognised working offshore was a difficult environment "and we are taking steps to make a bit easier".

The Treasury and Inland Revenue Departments were working on amended legislation regarding offshore exploration which could be introduced next year.

Patrick said Peanz had recommended a number of steps the government could have taken to further encourage solutions to the critical gas supply situation and declining indigenous oil production.

These included - a royalty exemption akin to the popular 1980s Australian experience where the first 30 million barrels of oil (or 150 bcf of gas) was exempt excise tax; royalty "holidays"; accelerated depreciation of development expenditure; and reducing tax rates or tax compliance costs.

Patrick added that it was important for the government to recognise and encourage the use of gas as a preferred fuel for electricity generation.

Duynhoven believed the oil and gas exploration industry was very healthy, with strong interest in the latest Canterbury and onshore/near-shore Taranaki blocks offers, and internationally competitive.

"Apart from creating Petrocorp II, which is not an option, there is not much more we can do," added Duynhoven, referring to the Muldoon government's creation and funding of Petrocorp in the 1980s.

"Big companies do not see taxation as an issue, it's the tyranny of distance and we can't do anything about that." 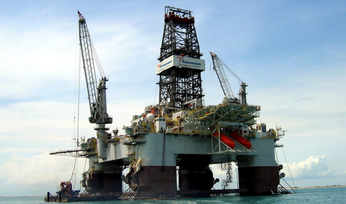 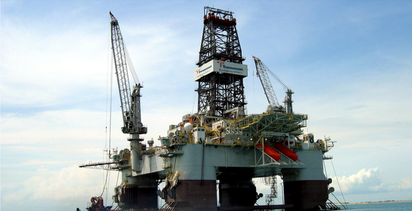 Choppy seas ahead for offshore drillers