It is not just the US suffering from a winter freeze. Severe winter weather has forced Amity to suspend operations at its Cayirdere-3 well until conditions improve, which is expected to be one to two days. 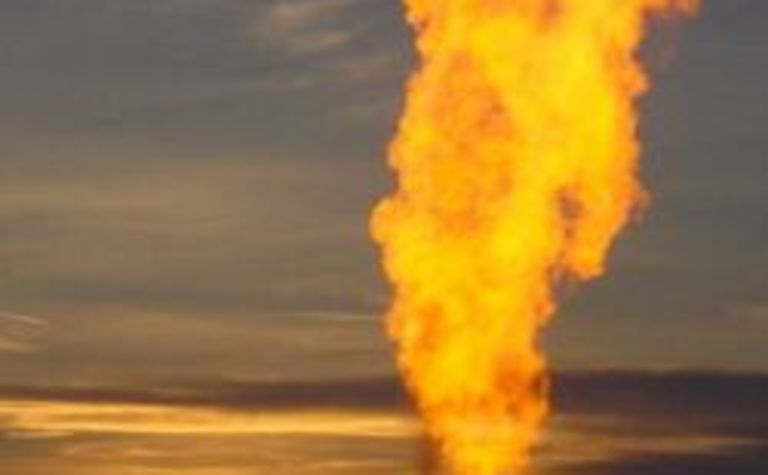 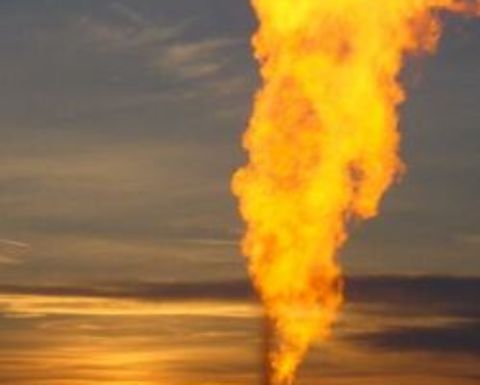 Cayirdere-3 well is the second well on the Cayirdere field and the first development well, while Cayirdere-2 will be drilled immediately after the completion of Cayirdere-3, despite the well naming nomenclature.

The well is close to existing producing gasfields, pipelines and large industrial gas consumers and is located about 33 kilometres southeast of the Gocerler gasfield.

Cayirdere-3 is being drilled in Petroleum Exploration Licence AR/AOI/3338, which forms part of "Area B" of the Thrace Joint Venture and is located approximately 120 kilometres west of Istanbul in Turkey's onshore Thrace Basin.

The company has also suspended its Whicher Range -5 as a possible future producer, which has had a surprisingly positive impact on the company's share price, with a late surge of around three cents pushing it back above the 70 cent mark. 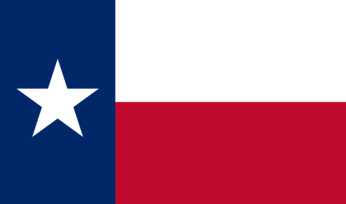 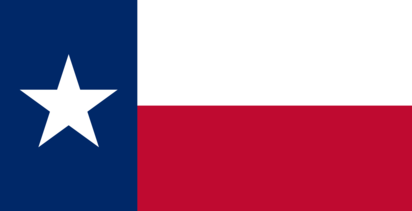