It appears Xenolith Golds move into the US/Canadian oil and gas scene has paid off after an initial success by its Atlas joint venture.

The company has previously stated that its focus is on rebuilding an asset base by participating in low cost gas/oil plays in Canada and the USA.

Now Xenolith’s wholly-owned Canadian subsidiary, Xenoil, has a 4% direct interest in the Atlas joint venture, which has successfully developed and tied in the Princess-10-9 well in Southern Alberta.

Testing to date has flowed in excess of 700,000 cubic feet of gas per day, with further development expected to increase flows to one million cubic feet per day.

Initial production exceeded earlier estimates and the well will be closely monitored during the next two months. Subject to future results, an offset well is planned for August.

In the interim, preparations are being made for at least three more wells to be drilled in the immediate term. One well will be drilled on each of two other prospects that are held by the joint venture in Southeastern Alberta. The first of the new wells is scheduled to commence drilling in June with the second in July.

Under the terms of the joint venture Xenoil is required to participate in the first five wells to be drilled and, after which the company can elect to participate, or not, in individual prospects within the area of mutual interest.

The group’s priorities are shallow (less than 2,000 feet), low cost wells and the belief is that with gas prices similar to those prevailing for the past 12 months, production rates of 500,000 cubic feet of gas per day, and above, can be viable. 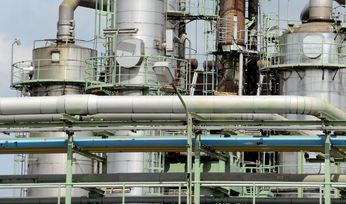 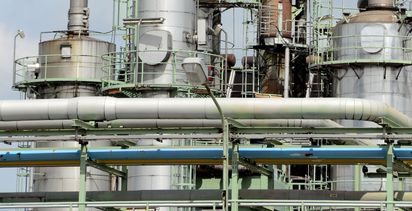